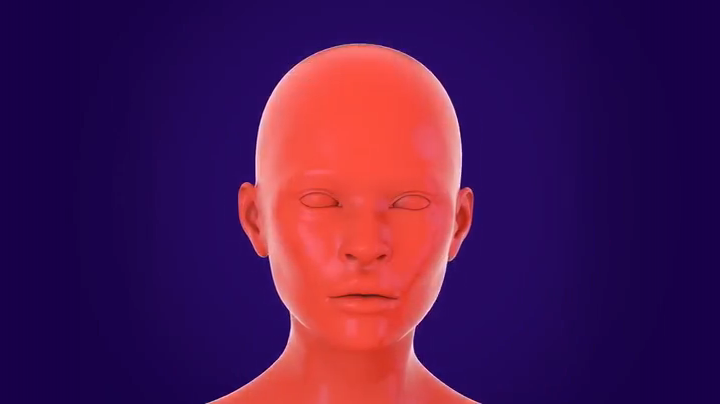 Evan from Fight for the Future writes, "We just launched a new scorecard showing where major music festivals stand when it comes to using invasive and racially biased facial recognition technology on fans. Bonnaroo, Austin City Limits, Electric Forest and others have committed to not using biometric surveillance, while Coachella, SXSW, and Riot Fest have refused to make the same promise. Headlining artists like Tom Morello of Rage Against the Machine and Amanda Palmer are backing the campaign. Find out where your favorite event stands, and contact the ones who haven't responded."

Well, this isn't creepy at all. Facial recognition search. A facial recognition website based in Poland claims to offer a service in which you can upload a picture of anyone to the site, and it finds more images of that individual all around the internet.