Comscore and its former CEO charged with fraud 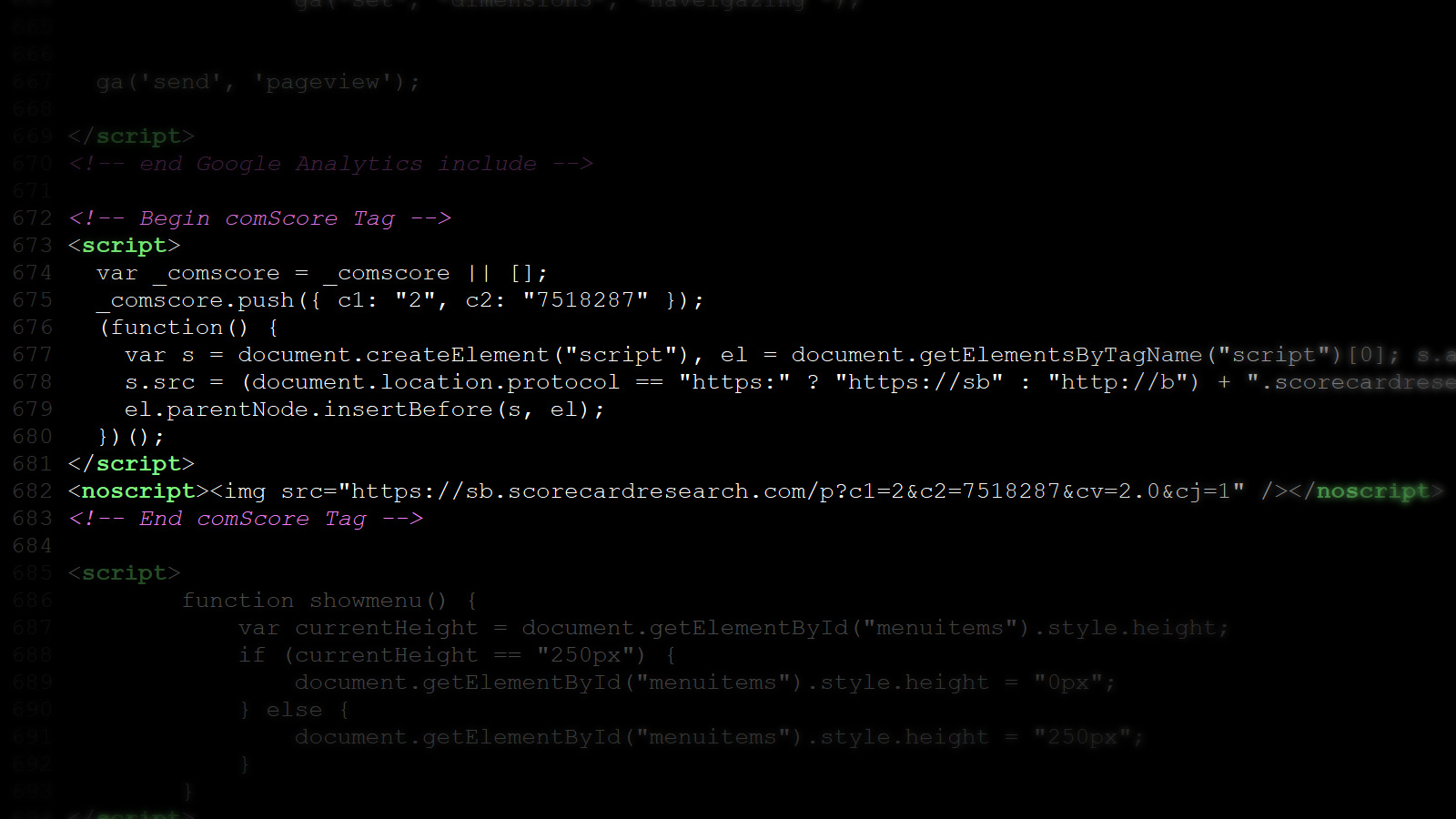 Comscore is a lynchpin of online "metrics", the practice of measuring web traffic and assigning human interest and engagement to it. The SEC announced today it charged the company and its former CEO with fraud.

from February 2014 through February 2016, Comscore, at the direction of its former CEO Serge Matta, entered into non-monetary transactions for the purpose of improperly increasing its reported revenue. Through these transactions, Comscore and a counterparty would negotiate and agree to exchange sets of data without any cash consideration. Comscore recognized revenue on these transactions based on the fair value of the data it delivered, which had been improperly increased in order to inflate revenue. The SEC's orders also find that Comscore and Matta made false and misleading public disclosures regarding the company’s customer base and flagship product and that Matta lied to Comscore's internal accountants and external audit firm. This scheme enabled Comscore to artificially exceed its analysts' consensus revenue target in seven consecutive quarters and create the illusion of smooth and steady growth in Comscore's business

None of the charges were about the eyeballs it reports to advertisers and publishers. It is left to our imagination whether Comscore's lies concern only such numbers as the SEC is interested in.