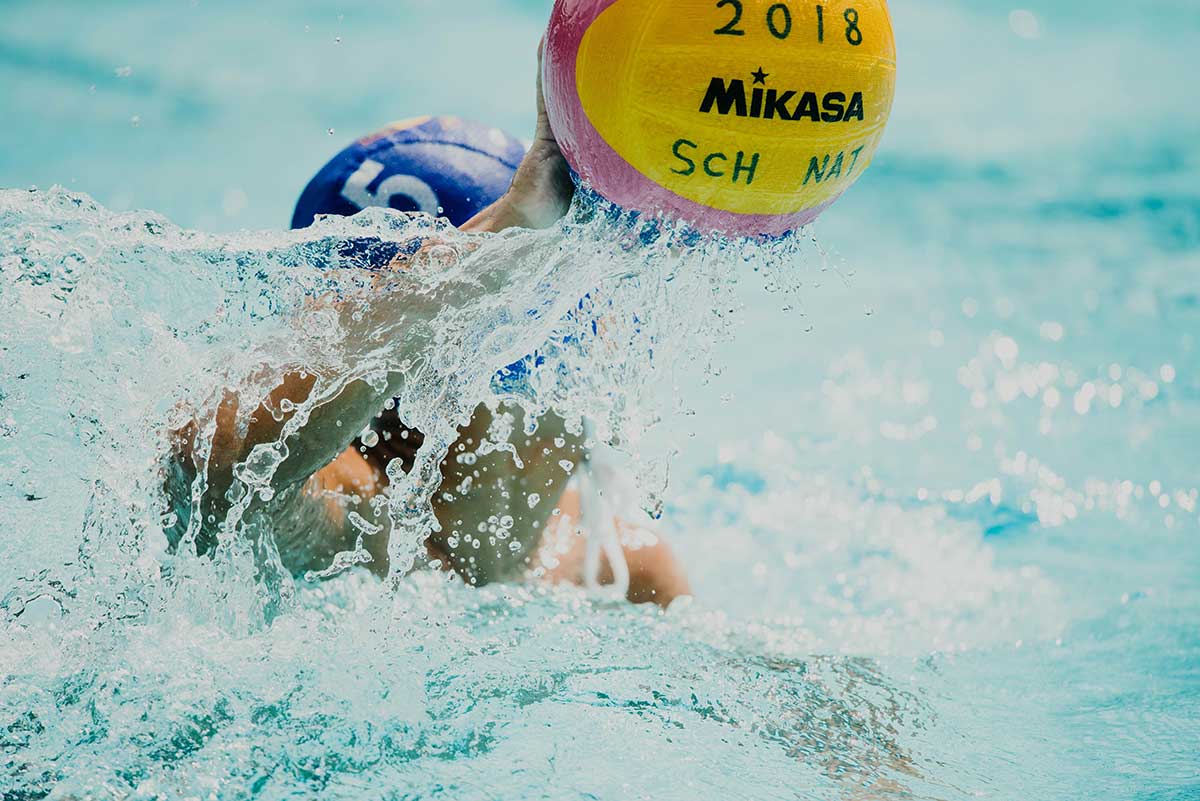 When high school administrators asked wealthy California wastewater executive Devin Sloane (53) why his son got accepted to the University of Southern California as a water polo recruit even though he had never played the sport, Sloane "expressed outrage," reports NPR.

Today in court, Sloane choked back sobs in front of the judge, saying "he was doing what he thought was best for his son," by paying consultant Rick Singer $250,000 to make fake water polo photos of his son and bribing a USC coach to accept him.

On Tuesday, Prosecutor Eric Rosen explained how Sloane purchased water polo equipment, including a Speedo, water polo ball and Italy flag cap, and put his son in the family pool to stage water polo photos that were doctored to gain admission to the university.

Sloane then sent the photos to William "Rick" Singer, the consultant who masterminded the fraud scandal, and wrote, "Hope this works."

Rosen said Sloane used his dead mother as a prop for a fake donation and expressed outrage when high school counselors questioned why his son, who did not play water polo, was being recruited to play college water polo. Sloane's participation in the college bribery scheme, Rosen said, did not end "at the edges of his family's infinity pool."

Sloane, the founder and general manager of the Los Angeles-based water company waterTALENT, was sentenced to four months in prison, "ordered to perform 500 hours of community service and pay a fine of $95,000," according to NPR.

Photo by chuttersnap on Unsplash