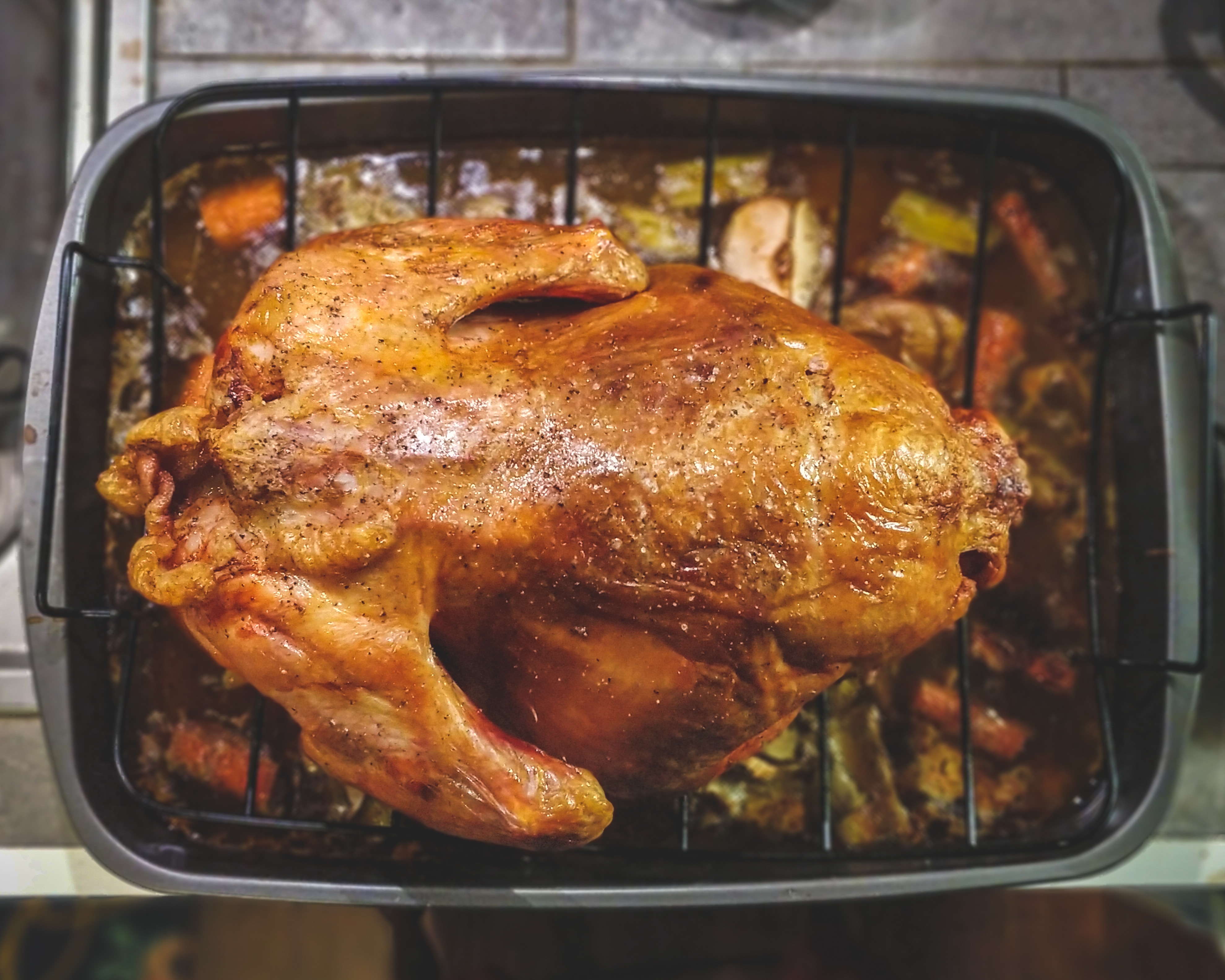 Mental Floss put together a list of useful tips for everyday tasks like threading a needle, opening pistachios, and picking up bits of broken glass. My favorite is the tip for shredding a cooked chicken, which I plan to try soon.

Shredding chicken with your fingers for a salad or taco is time consuming and can be tough on your fingers if you’re pulling it apart while the meat is hot. But if you have a stand mixer, there’s a better, faster way: Put the cooked chicken into the mixing bowl, add the paddle attachment, then put the device on the lowest setting and let it work its magic. In about a minute, you’ll have shredded chicken.

Photo by Tim Bish on Unsplash