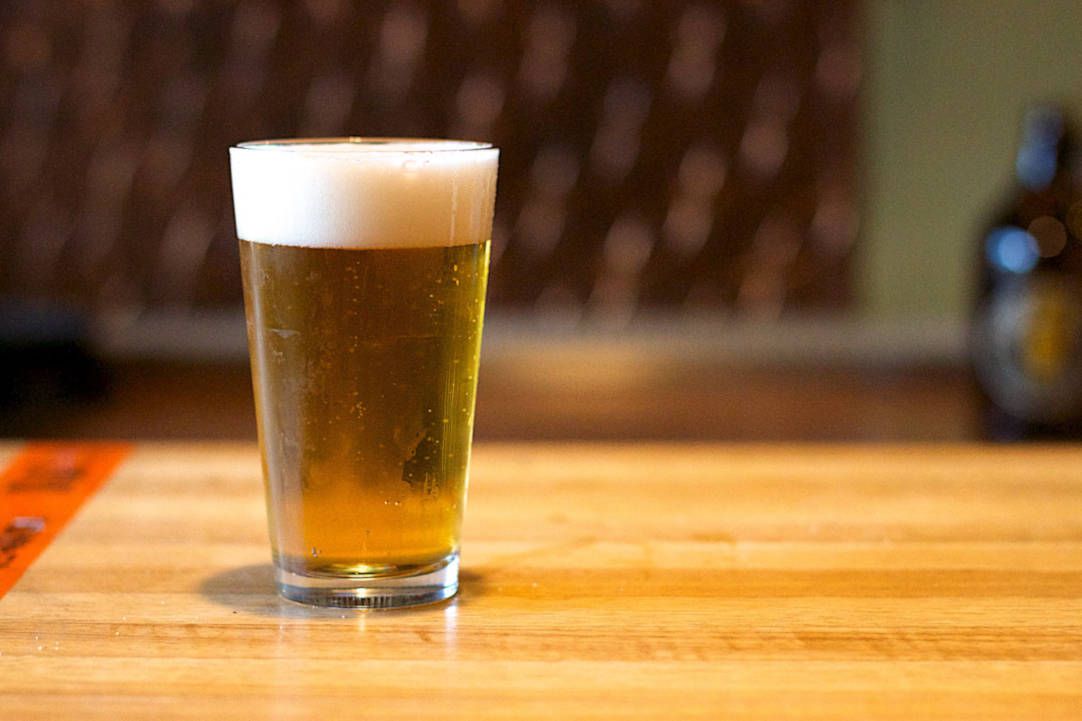 On the other hand, as some attendees pointed out, brewing needs only a simple receptacle in which grain can ferment, a chemical reaction that can be easily started in three different ways. Sprouting grain produces its own fermentation enzyme—diastase. There are also various types of yeast naturally present in the environment. Lastly, human saliva also contains fermentation enzymes, which could have started a brewing process in a partially chewed up grain. South American tribes make corn beer called chicha, as well as other fermented beverages, by chewing the seeds, roots, or flour to initiate the brewing process.

The problem with the Beer Hypothesis, as I'm calling it, is that it's not clear whether it'd have made for a diet that was solid enough. One participant had some choice words on the subject:

“Man cannot live on beer alone, and not too satisfactorily on beer and meat,” noted botanist and agronomist Paul Christoph Mangelsdorf. “And the addition of a few legumes, the wild peas and lentils of the Near East, would not have improved the situation appreciably. Additional carbohydrates were needed to balance the diet… Did these Neolithic farmers forego the extraordinary food values of the cereals in favor of alcohol, for which they had no physiological need?” He finished his statement with an even more provoking inquiry. “Are we to believe that the foundations of Western Civilization were laid by an ill-fed people living in a perpetual state of partial intoxication?”

I dunno -- if the foundations of western civilization "were laid by an ill-fed people living in a perpetual state of partial intoxication", that seems like it would explain quite a lot really.