Finally, someone has made scented scissors 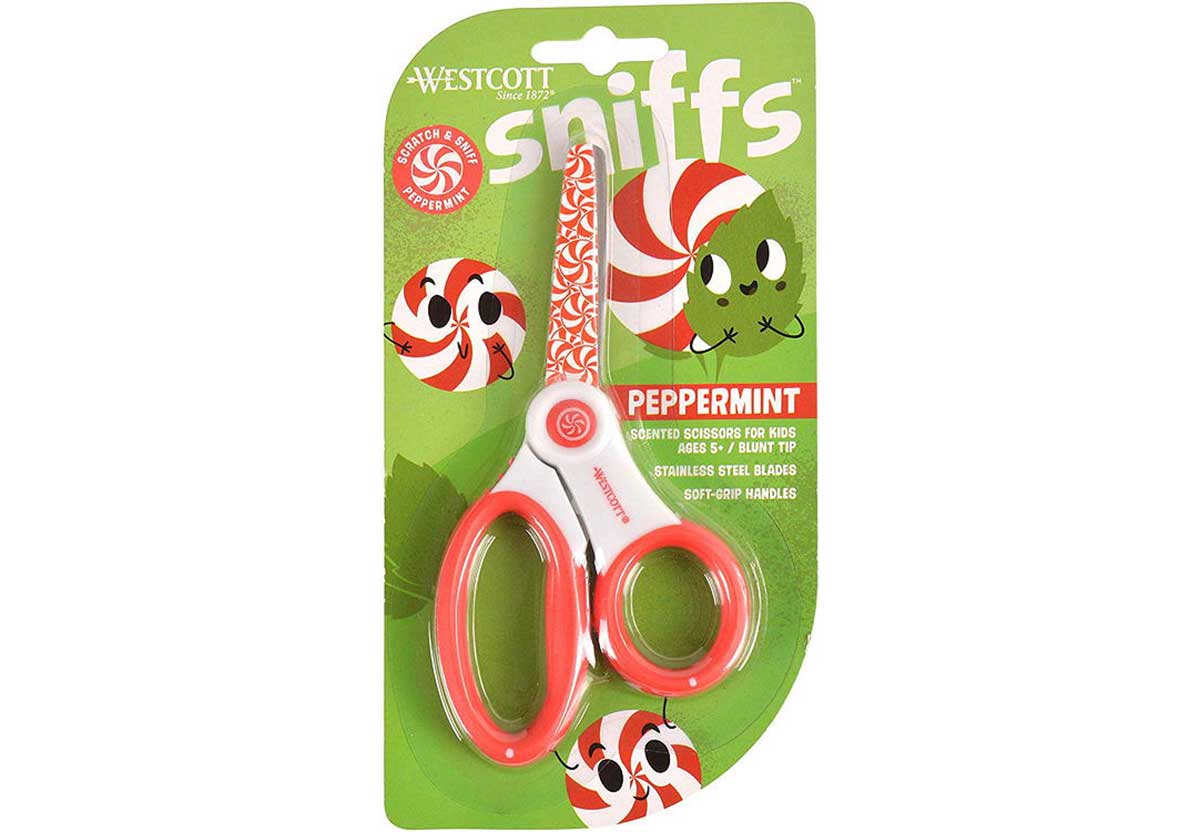 "Let's train little kids to thrust scissors towards their nose."