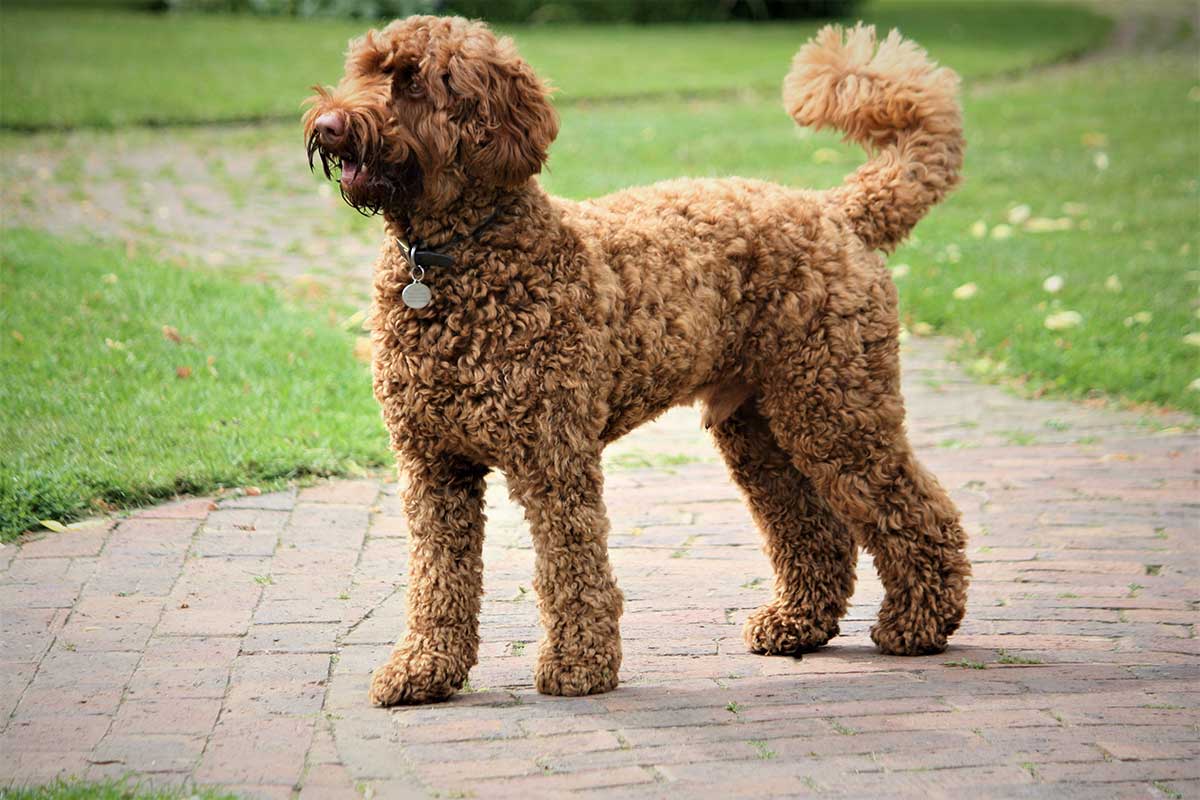 Dog breeder Wally Conron says he regrets his invention of the Labradoodle, which is ½ poodle and ½ Labrador Retriever.

Conron told the Australian Broadcasting Corporation that creating the labradoodle may be his greatest regret, citing strange behavior, health concerns and unscrupulous breeders imitating his work with little regard for the dogs’ welfare. “I find that the biggest majority are either crazy or have a hereditary problem,” he told the ABC. “I do see some damn nice labradoodles but they’re few and far between.”

Photo by Bruce Williamson on Unsplash

Back in 2017, the new EPA Director Scott Pruitt — a fantastically pampered shill for corporations whose income is proportional to the noxious effluvia they eject into our air, soil, and water — passed a policy barring scientists from participating on the EPA’s Scientific Advisory Board if they had ever received a grant from the […]