The best way to clean your AirPods 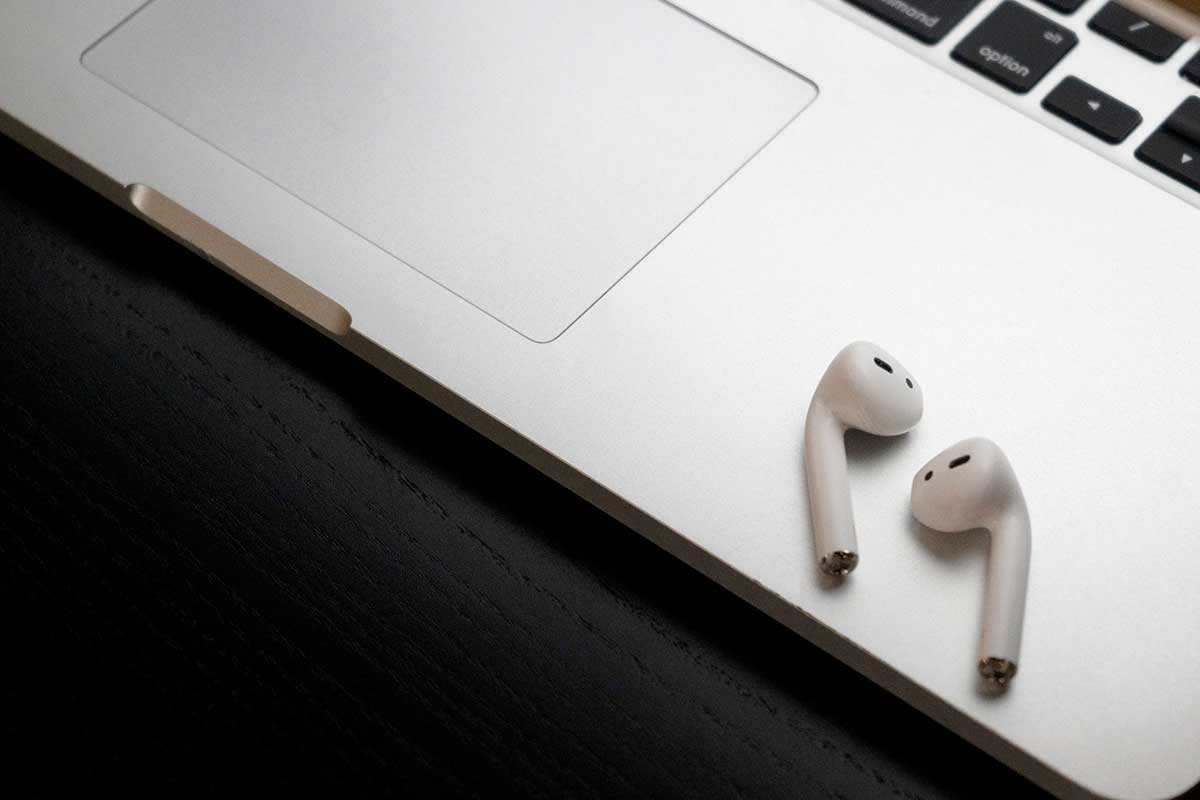 In a recent issue of my Recomendo newsletter, I wrote about how I clean the earwax out of my AirPods:

It's really hard to clean earwax from the speaker meshes in Apple AirPods and EarPods. I've assembled a kit of 3 tools to make the job easier. 1) OXO Good Grips Deep Clean Brush Set -- use the smaller of the two brushes and the silicone wiper to loosen up and wipe out as much wax as you can; 2) Poster Putty -- press this into the opening and it will pull out a surprising amount of residual gunk. Resist the temptation to press the putty too hard, or you'll push the earwax through the mesh; 3) Handheld Illuminated Magnifier -- this will help you make sure you've thoroughly cleaned the mesh openings. My AirPods now look great, not grungy.

Melissa Kirsch, the editor-in-chief of Lifehacker, read my tip and came up with what sounds like an even better way to clean AirPods:

Save a couple bucks on the brushes and use an old toothbrush to loosen the wax, then go to town with the poster putty. There is little more satisfying than lifting loosened earwax from a mesh screen with a gummy -- but not so gummy it gets caught in the screen! -- wad of putty that you then throw away. (Suffice it to say this is a project best done in private, kind of like zit popping.)

Instead of the magnifying light, which is nifty but not essential if you've got decent eyesight, I-d recommend taking a cotton swab and dampening it ever-so-slightly with 70% rubbing alcohol and running it gently over the plastic parts of the buds and the top crevices of the case to remove whatever's built up there.

Photo by John Jemison on Unsplash