These GOP senators have not (will not?) read whistleblower complaint on Trump 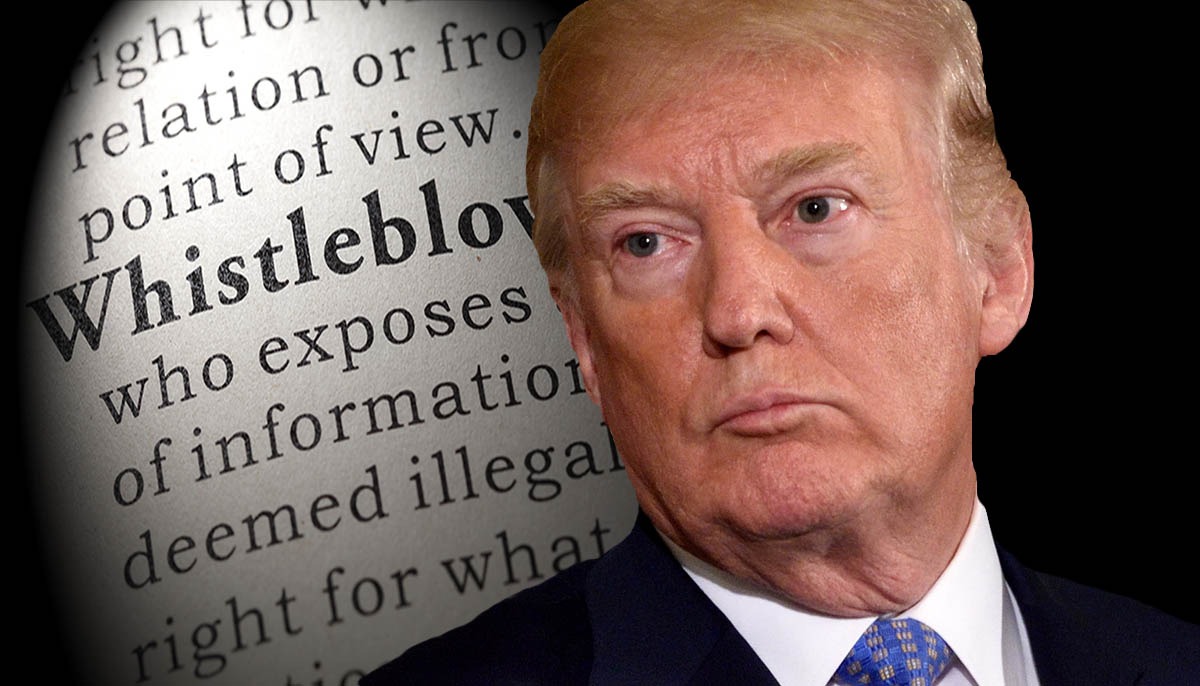 We already know most Republicans in the Senate are Trump ride-or-die toadies who would eat their own children if it made Orange Hitler smile. Well, today, on the day an anonymous whistleblower's complaint threatens to topple the presidency, is just like any other day on the GOP side of the Senate.

A bunch of GOP senators told CNN today that they haven’t read the whistleblower complaint, which is a pretty insane breach of responsibility, given the matter at hand is one of national security and sovereignty.

Other lawmakers told CNN reporters the whistleblower's complaint doesn't change things and raises "more questions than answers," which, what?, is a bunch of horseshit and who are these cowards anyway.

• Oklahoma Sen. James Lankford and North Dakota Sen. John Hoeven each said they were in appropriations mark-ups and hadn’t yet read the full complaint.

• Indiana Sen. Mike Braun said he hadn’t read it either, adding that he didn’t know about the allegations to “lock down” information at the White House. Braun went on to say that he didn’t feel the complaint would change Republican’s views of impeachment, and said the Democrats had made a mistake starting an impeachment inquiry before knowing more about the complaint.

• Tennessee Sen. Lamar Alexander said he has not read the complaint. “I’m waiting for the intelligence committee to finish its work."

• Ohio Sen. Rob Portman said he said he’s been “running around” all day and hasn't read it and would not comment.

• Arkansas Sen. Tom Cotton said “no comment” twice and boarded a senators-only elevator when asked if he was concerned the White House was locking down information.

• Missouri Sen. Roy Blunt, a member of the Senate Intelligence Committee, said “I’ll have a better idea of how credible he is later this afternoon" when asked if he is concerned about the strong allegations from a credible whistleblower.

• Florida Sen. Marco Rubio told reporters he has read the whistleblower’s complaint, and says he has “more questions than answers.”

• Idaho Sen. Jim Risch, the chairman of the Senate Foreign Relations Committee, said that there was “nothing there” when asked about the rough transcript of President Trump's call with the Ukrainian leader. On the whistleblower complaint, he said that he prefers to look at the primary document, meaning the rough transcript.

• Iowa Sen. Joni Ernst said she hasn't had time to read the whole complaint, saying, “I am going to have to dig into it."