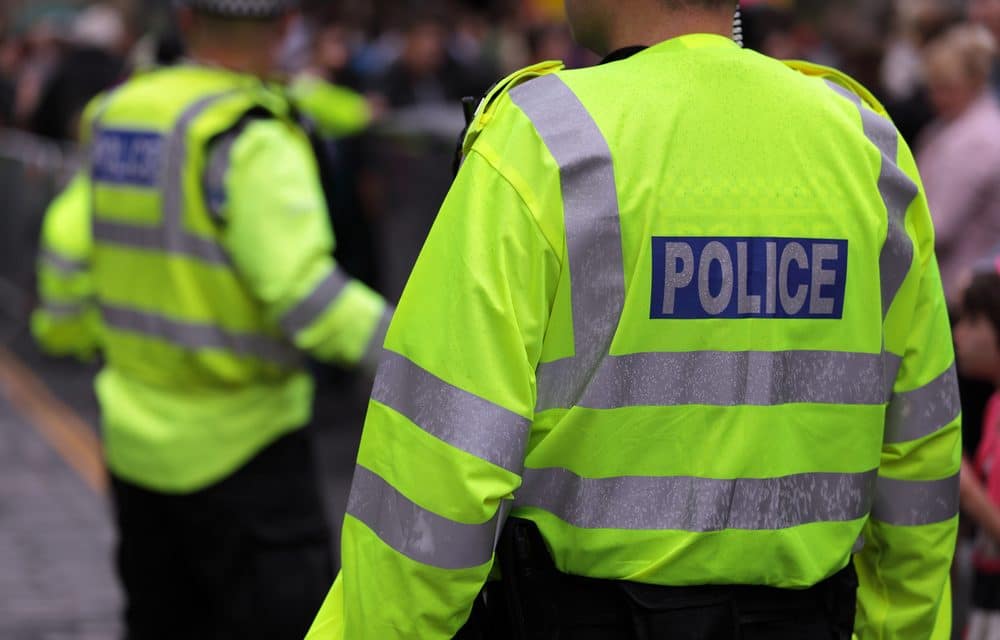 Here's an excerpt from the DoJ advisory published on Tuesday, which focuses on the use of DNA to solve violent crimes:

As genetic genealogy websites become more popular and individuals continue to voluntarily submit their DNA or enter their genetic profiles onto publically available genetic genealogy sites, the more biological information there is to compare with DNA samples from crime scenes.

In essence, a DNA sample taken from the scene of a violent crime that does not match any samples available in the FBI’s Combined DNA Index System (CODIS) will not generate a lead for law enforcement. FGG provides an alternative option. However, FGG requires a type of DNA testing that Department laboratories currently do not perform, so the sample must be outsourced to a vender laboratory. After the vender laboratory completes a more comprehensive analysis on the sample, the resulting genetic profile is entered into one or more publicly-available genetic genealogy services and compared by automation against the genetic profiles of individuals who have voluntarily submitted their own samples. The computer’s algorithm then evaluates potential familial relationships between the sample donor and the website’s users. If an association is detected, it generates a lead. Subsequently, law enforcement can use that lead to advance their investigation using traditional investigative and genealogical methods.

The personal genetic information is not transferred, retrieved, downloaded, or retained by the genetic genealogy users – including law enforcement. And before FGG is an option, all other available techniques, including a search of CODIS, must be exhausted.

A final Department policy on forensic genetic genealogy will be issued in 2020.

The DOJ interim policy, which takes effect on 1 November, is intended to “balance the Department’s relentless commitment to solving violent crime and protecting public safety against equally important public interests,” such as privacy and civil liberties, a press release states. The policy says “forensic genetic genealogy” should generally be used only for violent crimes such as murder and rape, as well as to identify human remains. (The policy permits broader use if the ancestry database’s policy allows such searches.) Police should first exhaust traditional crime solving methods, including searching their own criminal DNA databases.

Under the new policy, police can’t quietly upload a fake profile to a genealogy website, as some have done in hopes of finding a suspect’s distant relatives, without first identifying themselves. And the site itself must have informed its users that law enforcement agencies may search their data.

The policy also bars police from using a suspect’s DNA profile to look for genes related to disease risks or psychological traits. Another provision attempts to limit situations in which police secretly take a DNA sample from a suspect’s relative—from a discarded cup or tissue, for example—to help home in on a suspect. The policy says the person must give their informed consent unless police have obtained a search warrant.