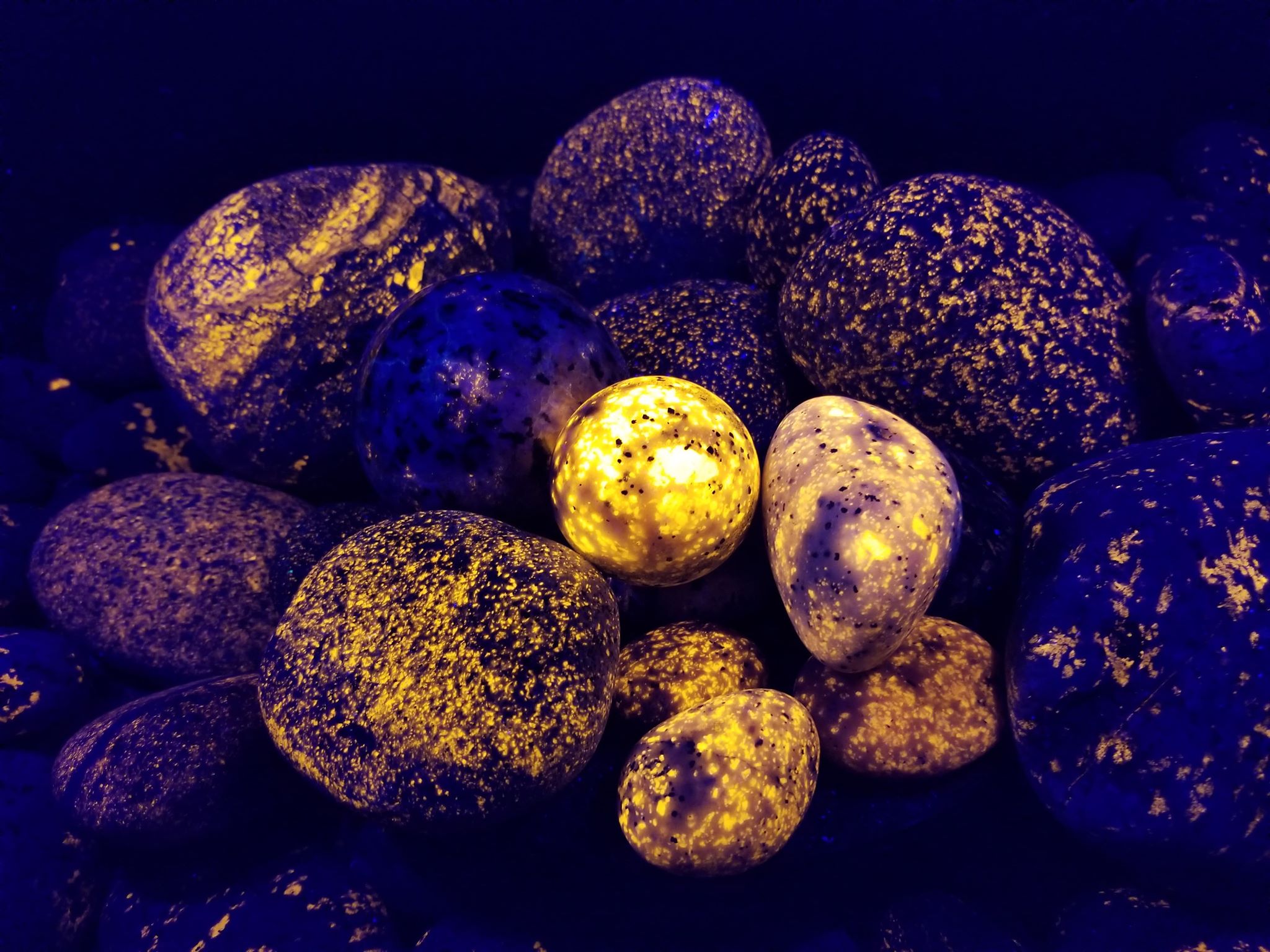 Earth, Mars and now Titan form an exclusive club among the solar system’s celestial bodies: dust storms. Titan is an intriguing world – in a way quite similar to Earth. In fact, it is the only moon of the Solar System with a substantial atmosphere and the only celestial body other than our planet where […]