Don't hold your breath for that U.S. online privacy bill 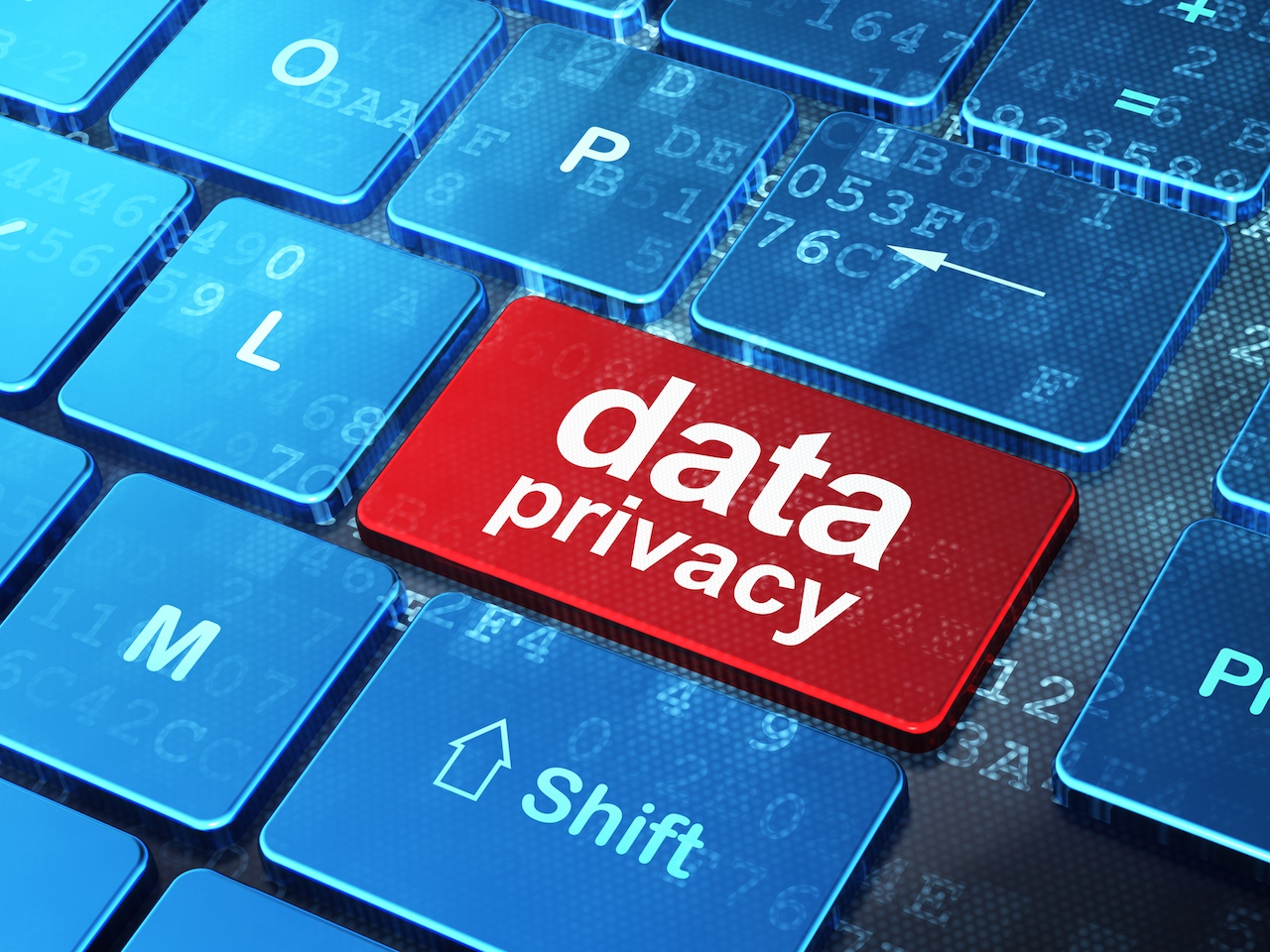 No new bill on online privacy expected expected to show up in Congress before the end of the year, Reuters reports, citing three unnamed sources on Capitol Hill.

A U.S. online privacy bill is not likely to come before Congress this year, three sources said, as lawmakers disagree over issues like whether the bill should preempt state rules, forcing companies to deal with much stricter legislation in California that goes into effect on Jan. 1.