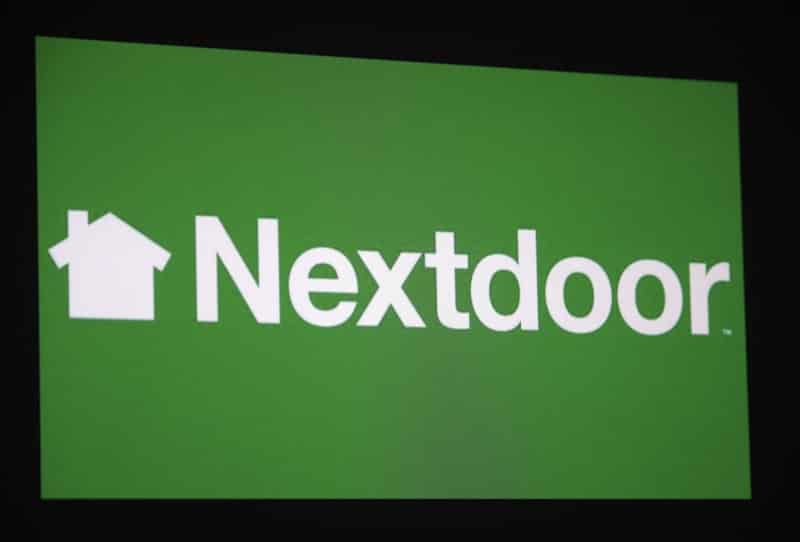 The verification requirements on the neighborhood app Nextdoor effectively make the app an unwelcome place for homeless people.

If you do not have a fixed address, you cannot complete the verification process to use the service.

Because homeless people are excluded from neighborhood discussions on Nextdoor, echo chambers that demonize the homeless seem to proliferate on the platform.

From Rick Paulas at OneZero:

Search for the word “homeless” in your own Nextdoor neighborhood forum, and you’ll almost certainly see similar sentiments posted: The homeless are causing a problem, and they must be dealt with.

Other social networks often contain their fair share of anti-homeless sentiment too — the Twitter hashtag “cleanupSF” has become a shorthand call to push out San Francisco’s homeless population, and “neighborhood watch” Facebook groups are common forums for similar conversations.

But Nextdoor stands out. For one, homeless individuals without mailing addresses cannot join Nextdoor, even if they’re permanent residents of the neighborhood. For another, the platform’s private setting means that posts simmer and boil over into a mob-with-pitchforks mentality. It has all created an environment where landlords, homeowners, and renters feel safe to vent their frustrations and unfounded suspicions — actions that can have direct consequences for the homeless.

Nextdoor, launched in 2011, has always been defined by a user’s identity and location. To sign up for a Nextdoor account in the U.S., users must verify that they have a physical address located within one of the over 202,000 chunks of land that have been designated as a “neighborhoods.” Once verified, users have access to a private forum populated by others living within the same designation.

On Nextdoor, the Homeless Are the Enemy [onezero.medium.com]