Whales worth about $1 trillion in carbon sequestration, analysis finds 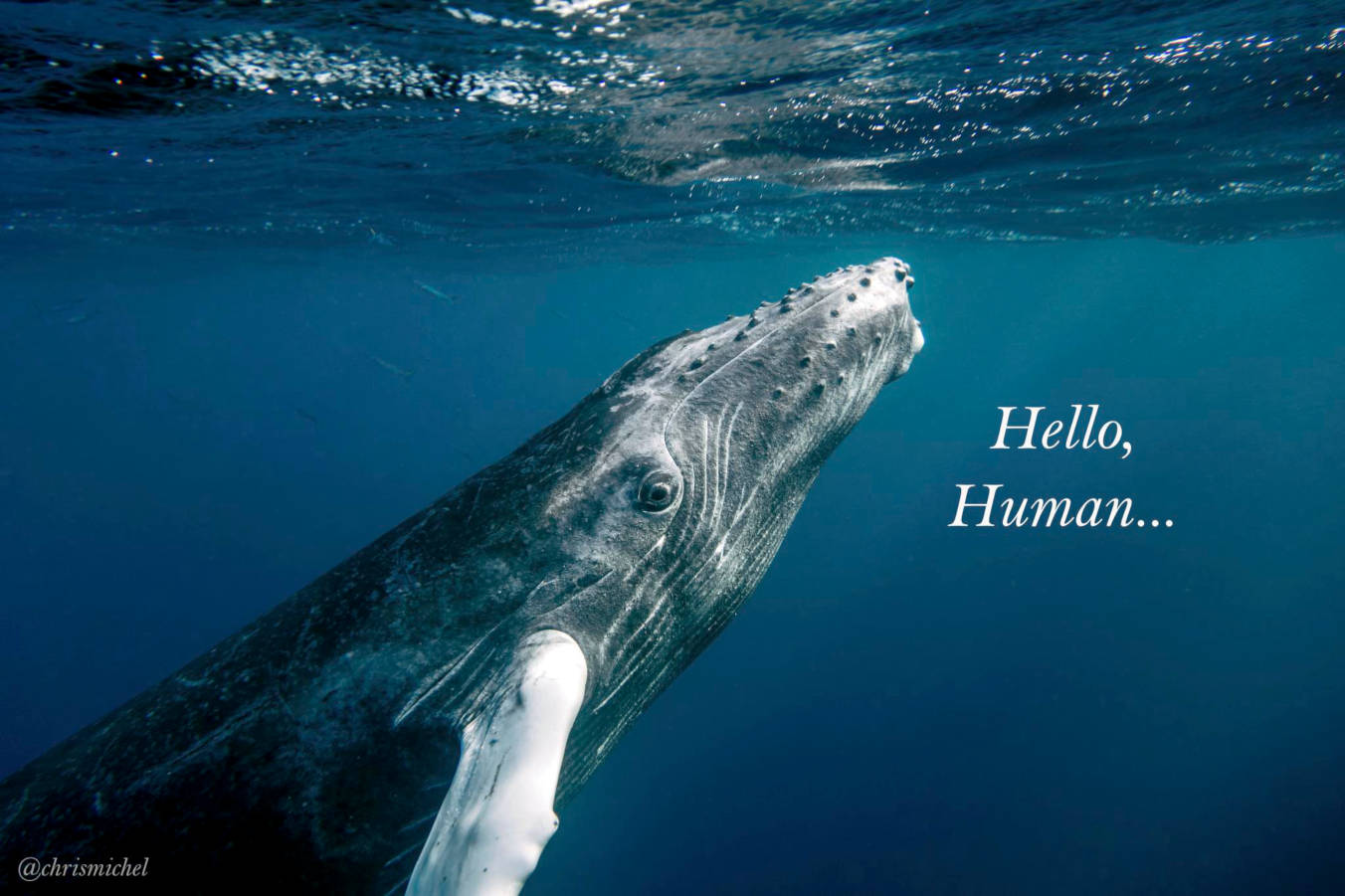 A new analysis of whales suggests that each one is worth about $2 million in carbon sequestration -- and the global population is thus worth about $1 trillion.

How do whales sequester carbon? By eating stuff, getting big, then drifting to the bottom of the ocean after they die. This makes them carbon sinks on a scale even bigger than most trees, as the authors point out:

The carbon capture potential of whales is truly startling. Whales accumulate carbon in their bodies during their long lives. When they die, they sink to the bottom of the ocean; each great whale sequesters 33 tons of CO2 on average, taking that carbon out of the atmosphere for centuries. A tree, meanwhile, absorbs only up to 48 pounds of CO2 a year.

On top of that, the metabolic activity of whales -- their breathing, peeing and pooping -- stimulates huge growths of phyloplankton, which itself sequesters tons of carbon. As National Geographic notes, in a post about this new study ...

When phytoplankton die, much of their carbon gets recycled at the ocean’s surface. But some dead phytoplankton inevitably sink, sending more captured carbon to the bottom of the sea. Another study from 2010 found that the 12,000 sperm whales in the Southern Ocean draw 200,000 tons of carbon out of the atmosphere each year by stimulating phytoplankton growth and death through their iron-rich defecations.

When the study authors priced out the cost of carbon capture, that's how they arrived at the value of $2 million per whale.

The corollary of this analysis is that if we could increase protections for whales -- and expand their population -- it could sequester even more carbon. As Nat Geo notes ...

There are about 1.3 million great whales in Earth’s oceans today. If we could restore them to their pre-commercial whaling numbers—estimated at between 4 and 5 million— the economists’ calculations show that great whales could capture about 1.7 billion tons of carbon dioxide each year. That’s more than the annual carbon emissions of Brazil.

It's worth keeping this in perspective, though, because while that's a lot of carbon, there's a lot more to sequester. This new analysis is more about reframing the way we ponder the value of natural systems to global survival and flourishing:

However, it’s only a few percent of the 40 billion tons of carbon dioxide humanity spews into the air each year. And even with aggressive global conservation efforts, it could be decades before great whales rebound to their pre-whaling numbers, assuming that’s possible at all given how much we’ve degraded the oceans.

“We don’t want to oversell the concept,” said Steven Lutz, the Blue Carbon Program Leader at GRID-Arendal, a Norweigan foundation that works with the United Nations Environment Program. “It’s not like we save the whales and we save the climate.”

To Lutz, the exact numbers presented in the new analysis are less significant than the framework it introduces for thinking about wild animals in terms of their value when kept alive. He’d like to see this sort of approach applied to carbon-rich marine ecosystems like seagrass beds, and to other groups of marine organisms, like fish.

The original analysis has some terrific infographics that neatly illustrate the role of whales in carbon sequestration, including this one here ...

(CC-2.0-licensed photo of a whale courtesy the Flickr stream of Christopher Michel)