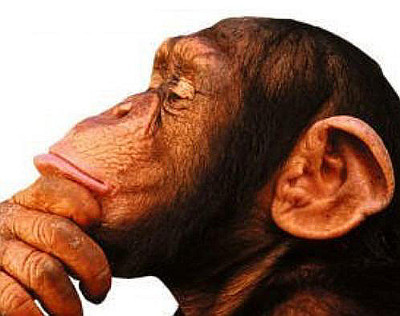 Here are seven new lateral thinking puzzles to test your wits and stump your friends -- play along with us as we try to untangle some perplexing situations using yes-or-no questions.