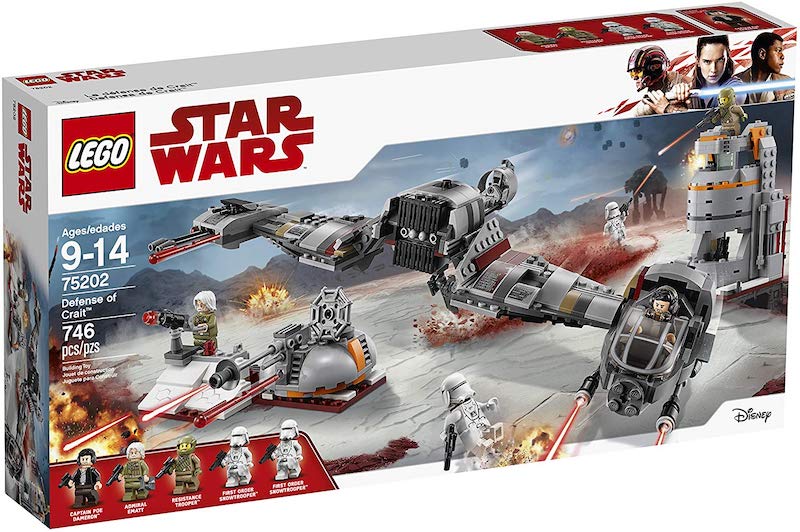 Disney is seeking an Admiral for their Galactic Starcruiser, Halcyon. That means there’s an open position for general manager of the Star Wars theme hotel at Walt Disney World, Florida. From the Job Summary: Are you ready to command a Galactic Starcruiser, the Halcyon, where you will take passengers on an adventure to a galaxy […]