This video imagines Dropbox in the 1980s 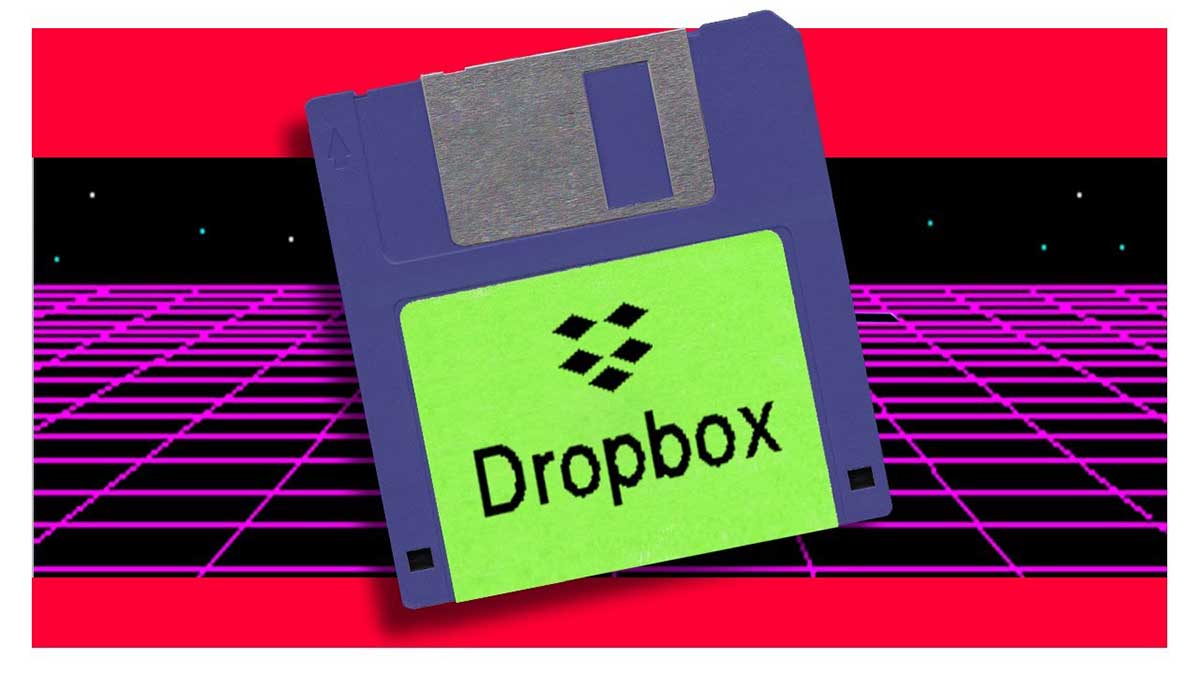 The geniuses at Squirrel Monkey designed Dropbox for the 1980s. It's a perfect solution for the MS-DOS, floppy disk, and modem era.

The geniuses at Squirrel Monkey are back with another trip down alternate memory lane. This time, they imagine what the online game platform Steam would be like back in the days of modems and floppy disks. Their videos are a great reminder of what it was like to use computers in the 1980s.

My twin brother and I grew up during World War II, and then in its long aftermath, when we lived with our military family in occupied Japan and Germany. WWII was the central pivot of the 20th Century. Before it, there were seven world powers; after, two. I later was a postdoc working with renowned […]