Studies suggest dyslexia could be caused by having less brain plasticity 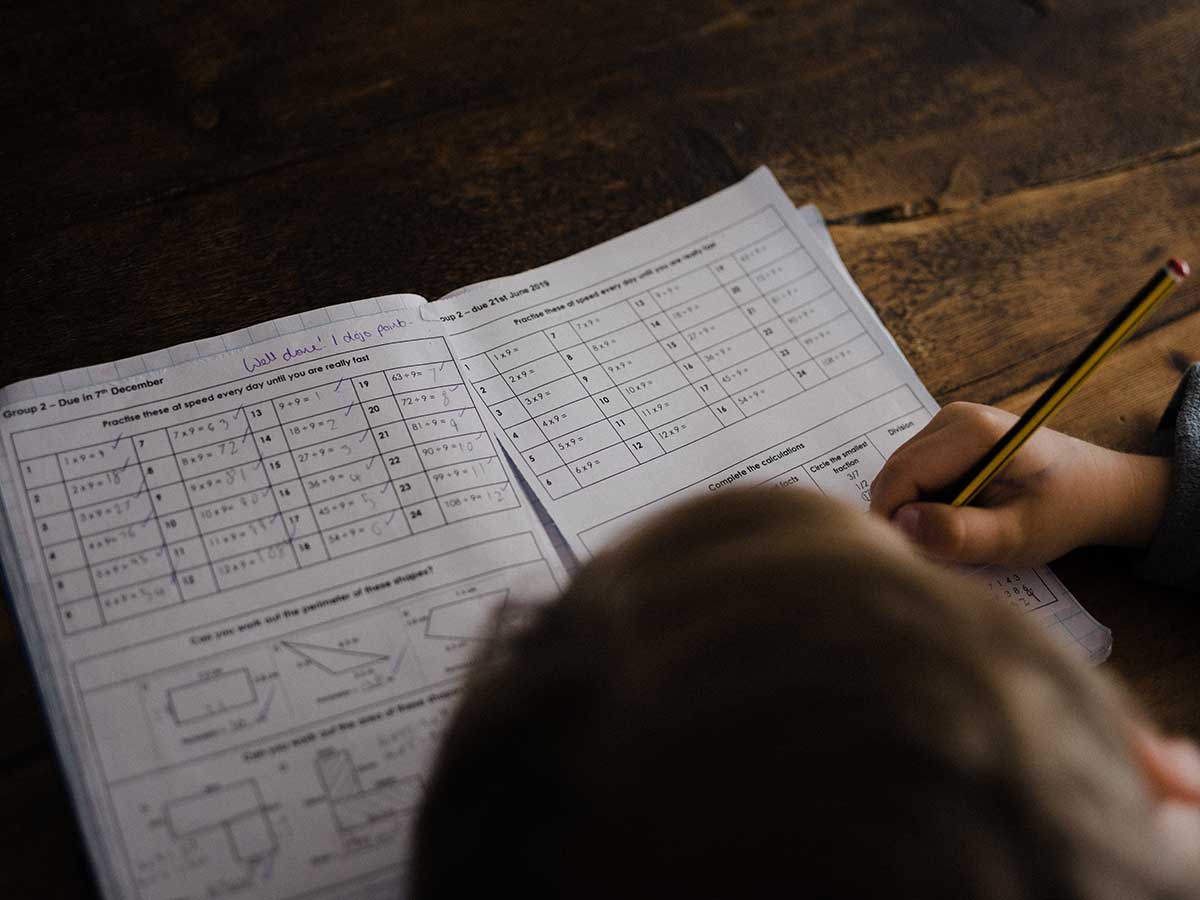 Two studies point to diminished brain plasticity — the ability to adapt thinking and memory to new information — as the cause behind dyslexia. People with dyslexia appear to have less brain plasticity than average, according to the studies, which were conducted at Hebrew University of Israel and MIT. People with dyslexia are more likely to forget recent events than non-dyslexics, and their brains do not adapt as well to "repeated stimuli, including spoken words, musical notes, and faces," according to Mental Floss:

In the Hebrew University study, led by Merav Ahissar, researchers gave subjects a musical task: The researchers played two different notes and asked which was higher. Previous research has found that people do better on this task when one of the notes is a repeat of a note they’ve heard recently. But Ahissar found that people with dyslexia did not benefit as much from the repetition. When a tone was repeated only three seconds after the "anchor" tone, they got some benefit, but not after nine seconds had elapsed. And when Ahissar’s team measured dyslexic people’s brain responses with EEG, their brain responses didn’t decrease. Their brains didn’t get any more efficient—they were less adaptable.

Photo by Annie Spratt on Unsplash