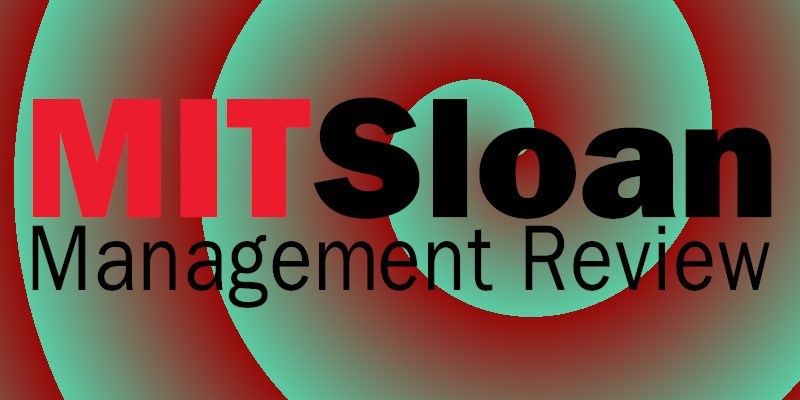 Sara from MIT Sloan Management Review writes, "The entire site is free today through Thursday. To help you make progress on the problems you’re facing right now, they’ve unlocked their site for 72 hours. Every article, research report, and webinar is free to access."