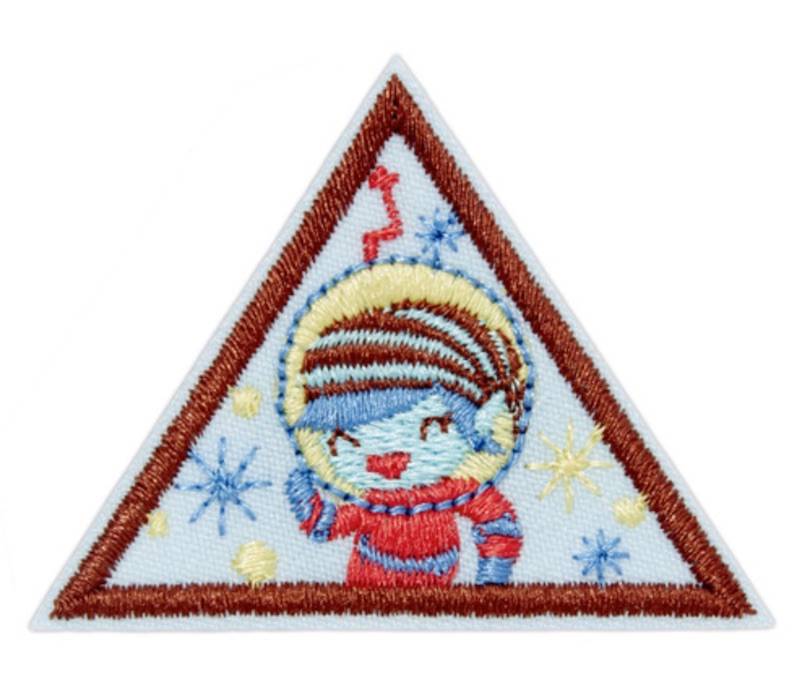 Through a collaboration with NASA and the SETI Institute, Girl Scouts can now earn badges in space science, from astronomy to the search for extraterrestrial intelligence.

“Part of science literacy is understanding our place in the big world, in the solar system, in the universe," Pamela Harman, the director of education at the SETI Institute, told Air & Space Magazine. "Once we realize that, I think it’s easier to think about protecting our planet.”

Girl Scout cadettes (grades 6-8) can earn the space science researcher badge by investigating properties of light and observing the night sky; seniors (grades 9-10) can obtain the space science expert badge by classifying stars and studying their life cycles; and ambassadors (grades 11-12) seeking the space science master badge will explore exoplanets through activities such as designing a habitat for an alien world.