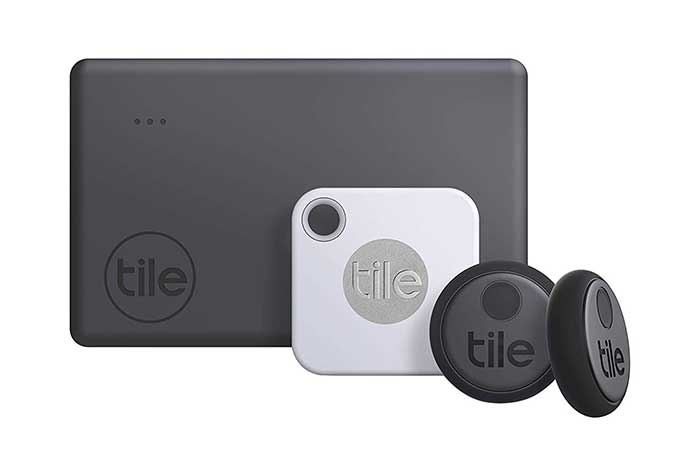 A couple of months ago I wrote about how having a Tile Bluetooth tracker helped me find my wallet when I lost it at the theater last week. Since then, Tile refreshed its product lineup, and Amazon has a good sale right now. Check out the prices and lineup here. I've also added Tiles to our car keys and to my AirPods.