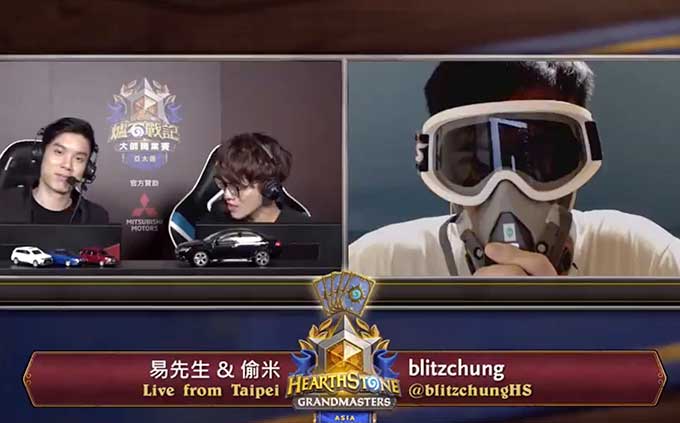 Blizzard Entertainment, best known for publishing World of Warcraft, suspended a pro Hearthstone player and pulled his prize money because he said, “Liberate Hong Kong. Revolution of our age!” during a livestream.

Blizzard, which has a huge and lucrative market in China, determined that Chung “Blitzchung” Ng Wai's utterance was in violation of a competition rule:

Engaging in any act that, in Blizzard’s sole discretion, brings you into public disrepute, offends a portion or group of the public, or otherwise damages Blizzard image will result in removal from Grandmasters and reduction of the player’s prize total to $0 USD, in addition to other remedies which may be provided for under the Handbook and Blizzard’s Website Terms.

According to Kotaku: "Blitzchung’s punishment is an immediate removal from Grandmasters, a withholding of prize money for his participation and a ban from taking part in Hearthstone esports 'for 12 months beginning from Oct. 5th, 2019 and extending to Oct. 5th, 2020.'"