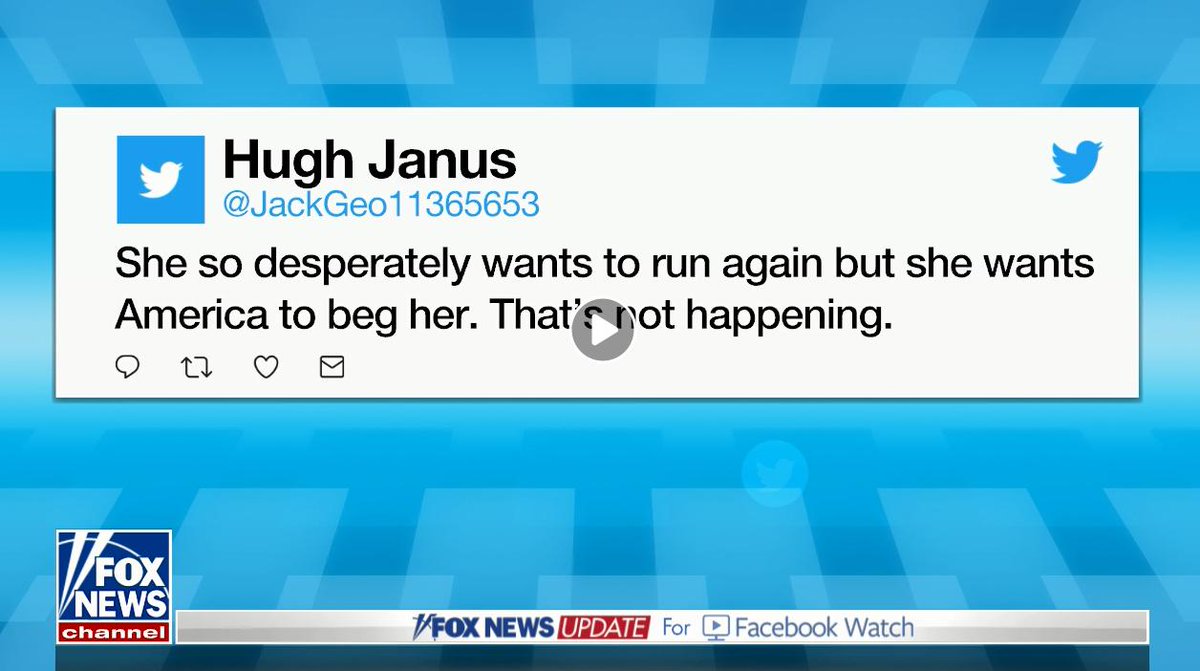 Natalie Martinez offers some good advice, which will not be taken, to Fox News: "Maybe read the screen name aloud before you broadcast it to the world."