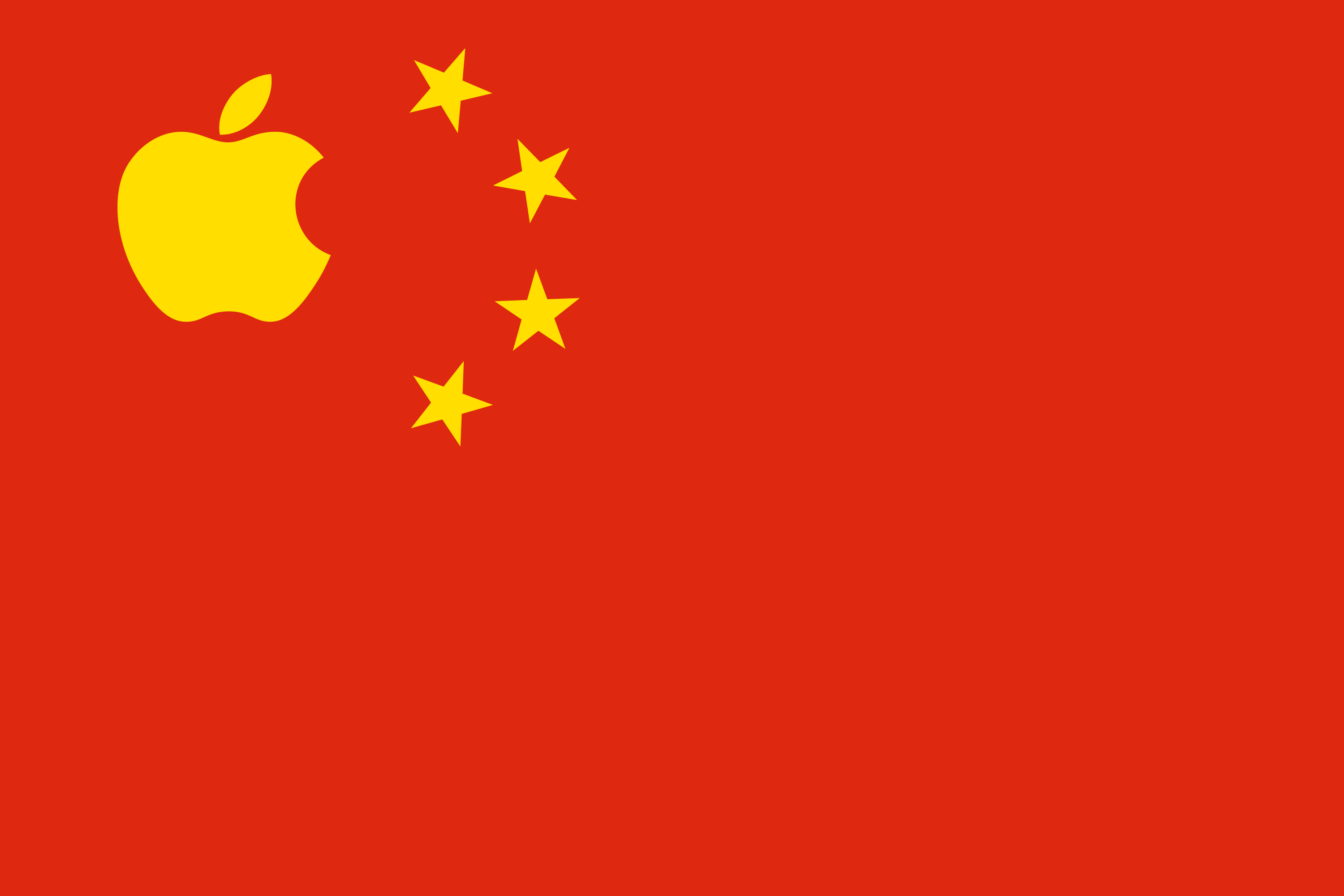 An app used by Hong Kong protestors to track security forces there disappeared Wednesday from Apple's app store. Apple says it's being used by criminals to attack police, but given that it very publicly reviewed and approved the app just days ago, the true reason seems obvious: the Chinese government ordered it gone to stymie ongoing pro-democracy demonstrations in the autonomous city-state.

The U.S. tech giant had come under fire from China over the app, with the Chinese Communist Party’s official newspaper calling the app “poisonous” and decrying what it said was Apple’s complicity in helping the Hong Kong protesters.

Apple said in a statement that it had began an immediate investigation after “many concerned customers in Hong Kong” contacted the company about the app and Apple found it had endangered law enforcement and residents.

Apple joins a growing list of prominent American companies, including Activision-Blizzard and the NBA, to kowtow to the Chinese government. This year, reports Nikkei, China overtook the U.S. as the world's largest market for consumer goods.