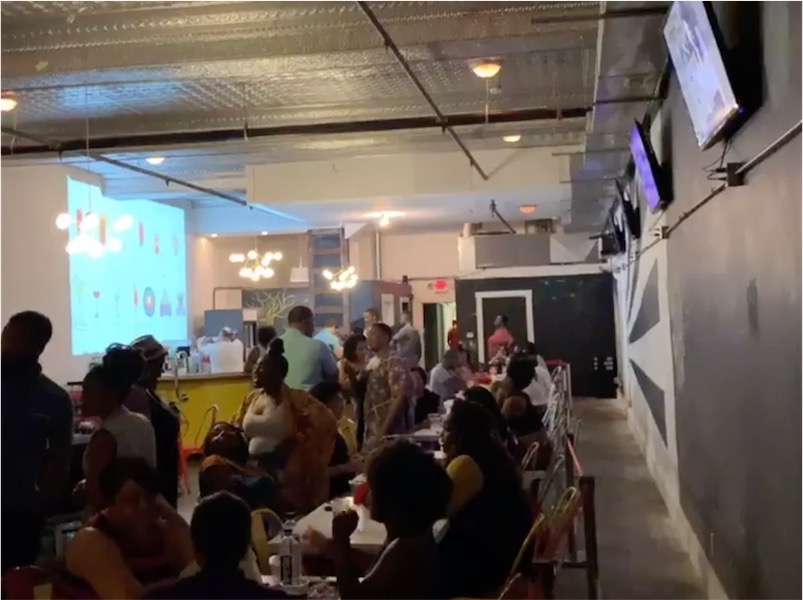 Like many boozemakers, Apollo Bay Distillery in Victoria, Australia pivoted their production from alcoholic beverages to hand sanitizer when COVID-19 hit. Unfortunately though, nine bottles of their SS Casino Gin were sold that contained hand sanitizer as opposed to the alcoholic drink. The company announced a recall and so far six of the bottles have […]