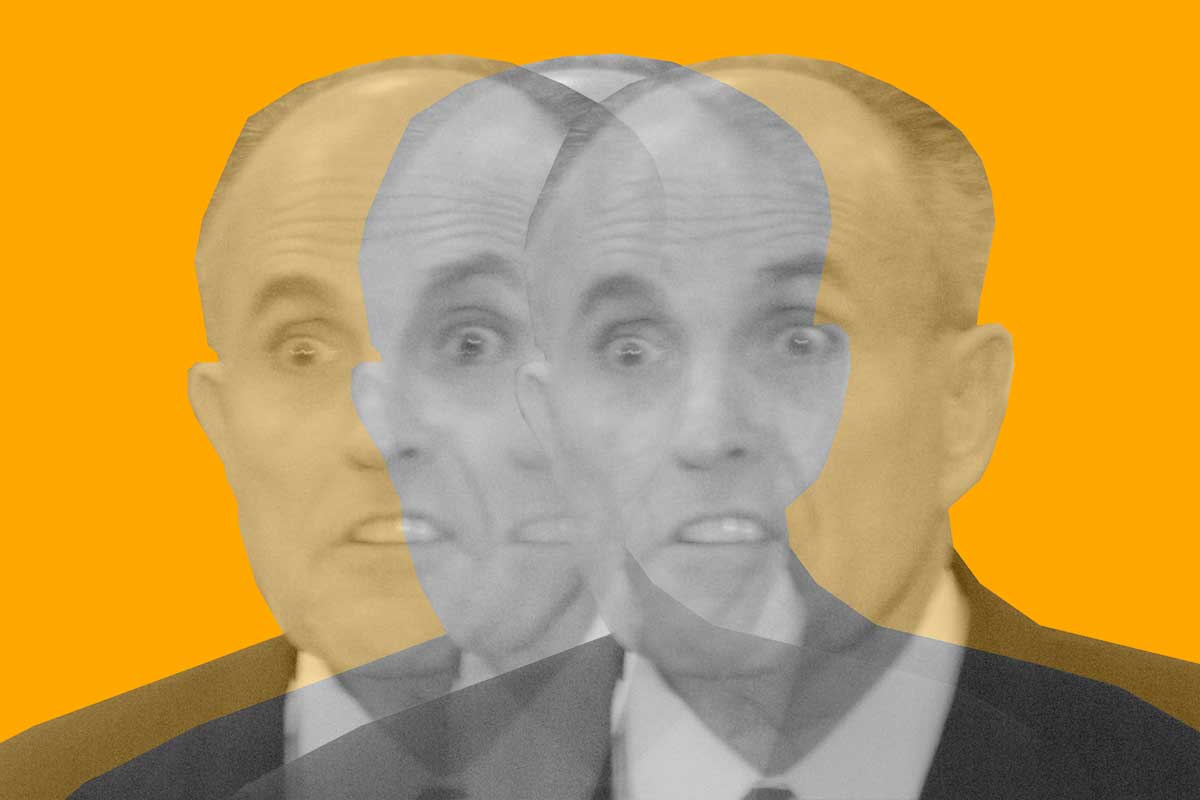 First, Rudy's sketchy friends Parnas and Fruman are arrested before hopping a one-way flight out of the country.

Oh, but it's about to get so much more real for America's Mayor.

Giuliani told CNN he is not aware of any law enforcement scrutiny on his financial dealings with the men and he said he has not been interviewed by the FBI in the investigation.

President Trump claims he does not know the two associates of Rudy Giuliani who were arrested trying to leave the country, despite photographs that show him meeting them.