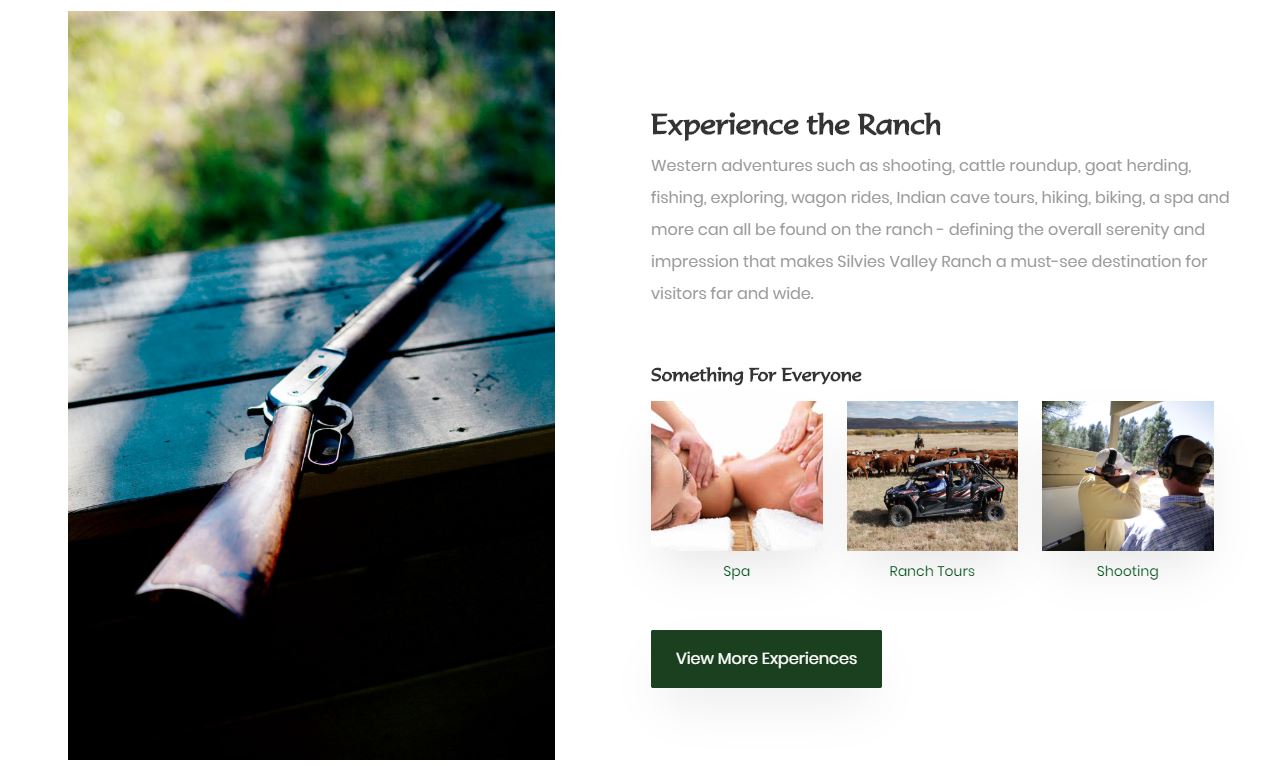 To date, the investigation has mostly just eliminated possibilities such as poisonous plants or bullets being the cause of death. Perhaps overlooking the public's enthusiasm for Westworld-style adventures, the ranch does not seem to have added the ongoing investigation to its list of activities.