The Life Cycle is a quirky new futurist podcast 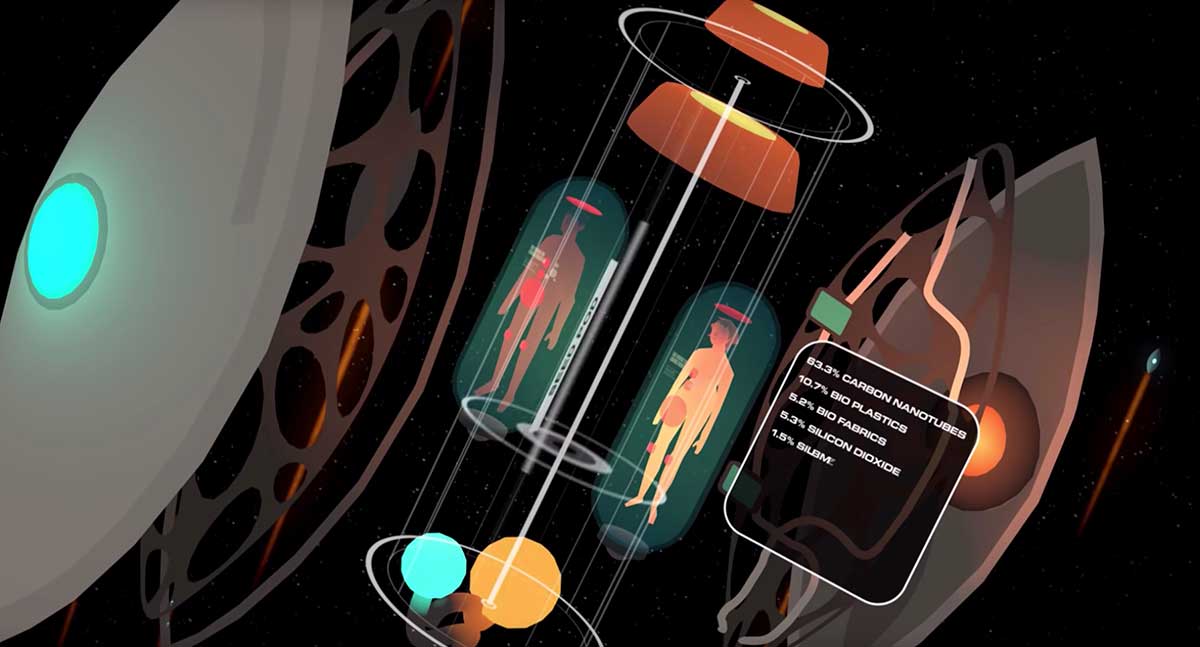 Here’s the trailer to The Life Cycle, a new podcast starting next week. Featuring renowned thinkers like Bryan Johnson of Kernel, Neural Signals’ Dr. Philip Kennedy, and many more, it’s an offbeat series about tech, transhumanism, future politics, brain uploads, and life as we do not yet know it.

Hosted by writers John Holten and Eva Kelley, it’s a spinoff project of Seed, the upcoming space colony simulation MMO. (Watch the game teaser here.) The first season of The Life Cycle features experts interviewed during Seed’s development, turning their talks into a free-form conversation and soundscape about our future as a species. Subscribe here.

This is one of the most absolutely insane moments I've ever seen on live television. pic.twitter.com/Uvzig8YGSa — Timothy Burke (@bubbaprog) June 2, 2020 In Van Nuys, California, black store owners, trying to protect their store from looters, called the police. When the police arrived, they promptly handcuffed the store owners and let the looters run […]

Something is different about David Lynch's weather report today

As a YouTube commenter said, “David doesn’t even need to be in his own video for me to enjoy it.”