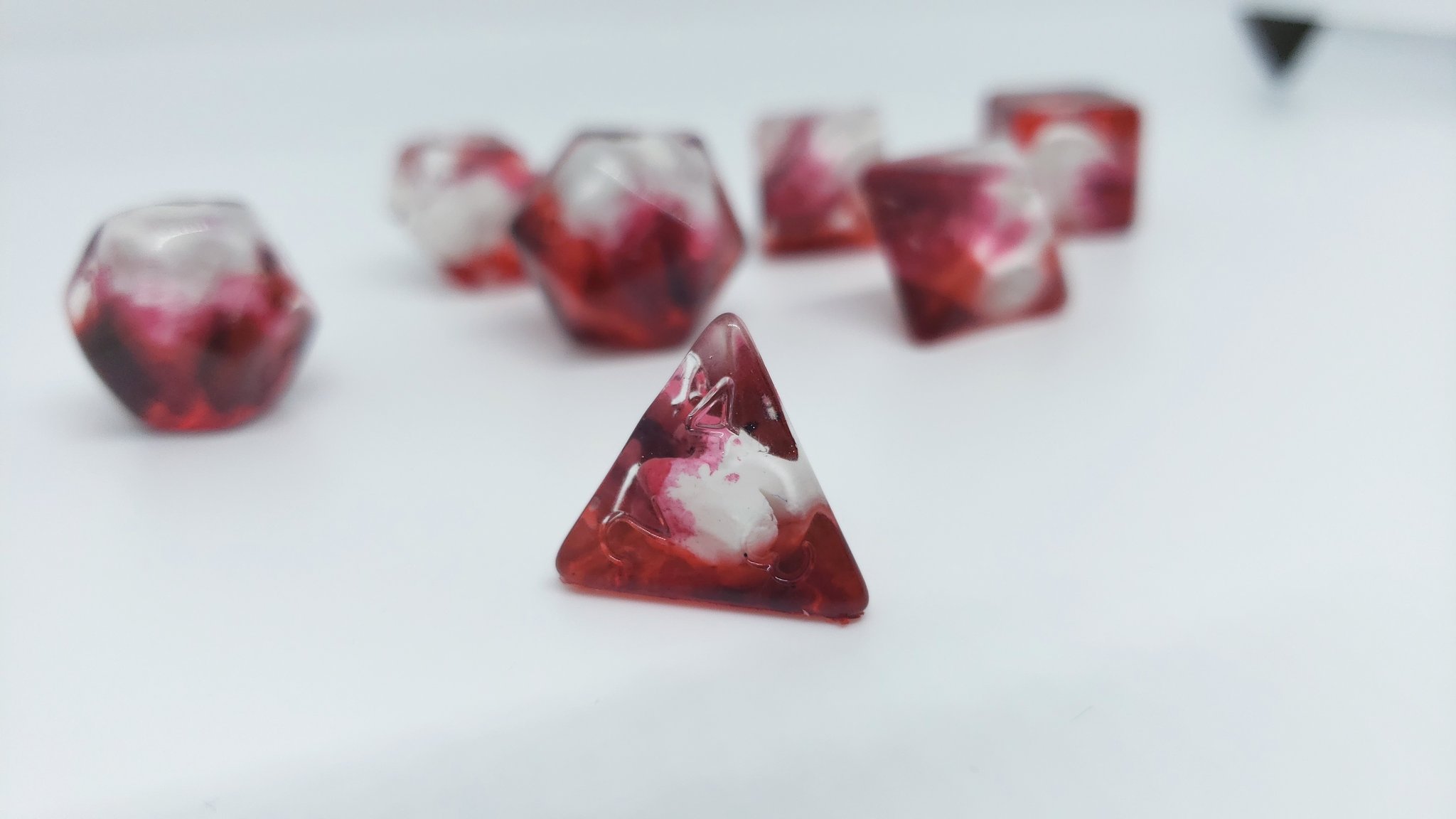 You can peruse the shop or order a commission here.