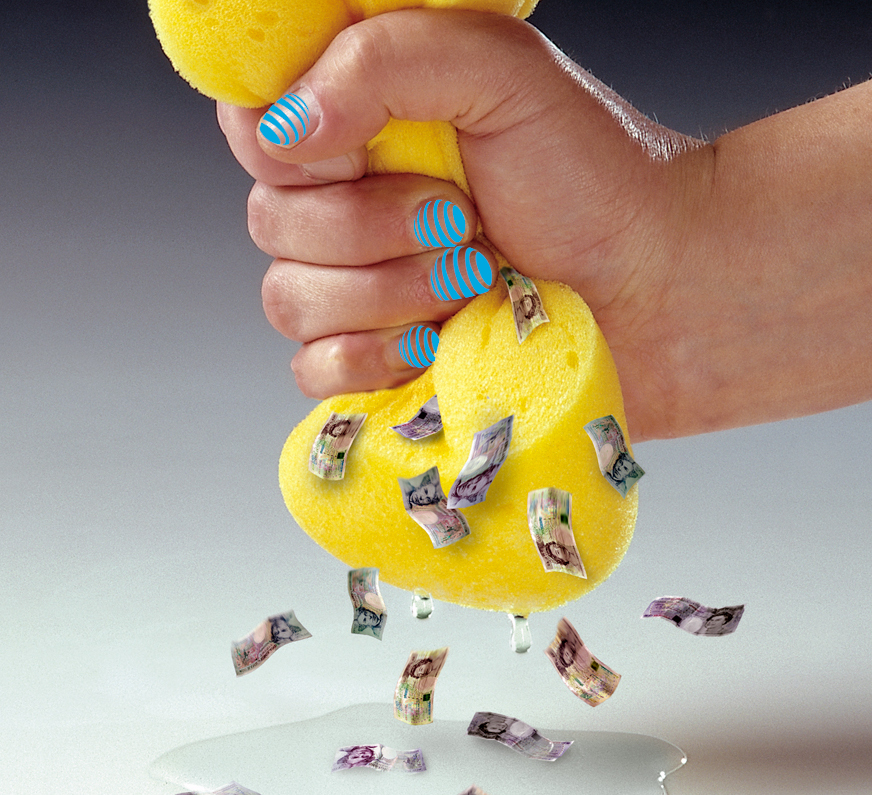 AT&T business customers, including those who've been promised a locked-in rate inclusive of all taxes and fees, are finding "property tax" surcharges on their bills of up to 7%. These charges represent an attempt by AT&T to pass on the property taxes it pays on its own offices and other facilities to its customers.

Most companies would consider property taxes one of the costs of doing business, and they'd simply factor the taxes into their advertised prices instead of deceiving customers by listing one price in an order and then charging a higher one. At the risk of giving AT&T's billing department more ideas, why stop at property taxes? Why not charge customers separate fees for AT&T's water and electricity bills, too?

"I pay my own property tax, don't want to pay theirs!" one customer wrote in an AT&T support forum in July 2017. "Can a doctor add a property tax to their bill for services, or a bank? Why not just raise the rates if it is part of their business?"