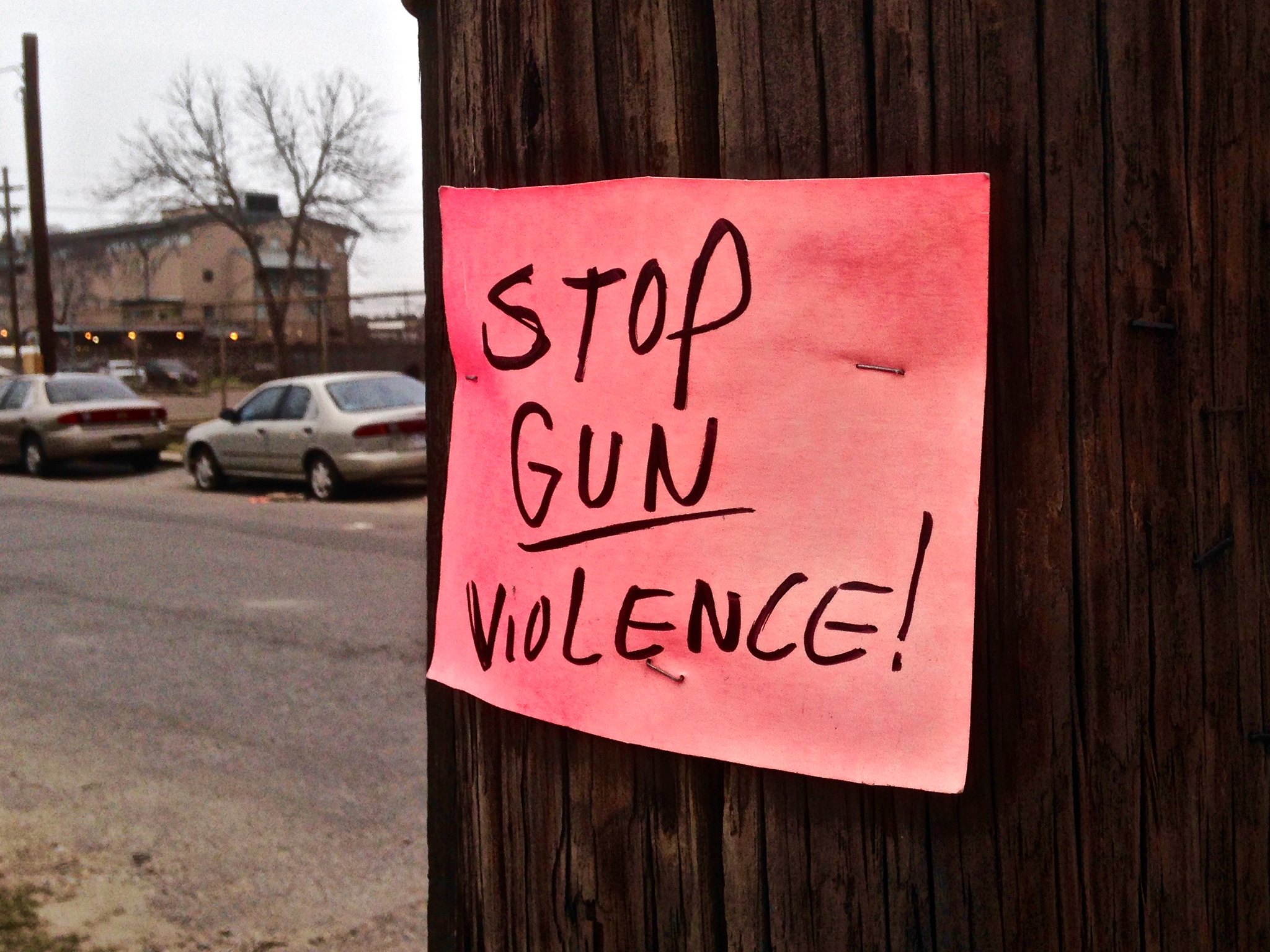 The House Judiciary Committee actually held a hearing about gun violence in late September. But you probably didn't hear about it—either because the rest of US politics are so overwhelmingly terrible right now, or because it lacked the dramatic oomph of mass shootings or the inevitable gun ban proposals that always seem to follow.

Mass shootings only comprise about one percent of all gun deaths; we just hear about them more, because they're so damn horrific (though whether they're more frequent now is up for debate). Far more lives lost to suicides and gang-related violence every year. Overall, firearm injuries are the second leading cause of death for people under the age of 18. In other words, gun violence isn't a problem—it's (at least) 5 different problems, with different solutions.

What makes this House Judiciary Committee hearing even more remarkable is that for once they actually spoke with people from communities that are directly affected by these problems. Community-based solutions like this have the potential to save even more lives if you include the right people in the conversations (which unfortunately doesn't happen very often). They also have greater potential to gain bipartisan support. No one's talking about taking guns away, and no one's talking about empowering a disciplinarian police state using fear to keep the local systems in line. They just need funding and support for resources like social work. And that might actually make a difference.