Use this promo code to get this electric lighter for cheap 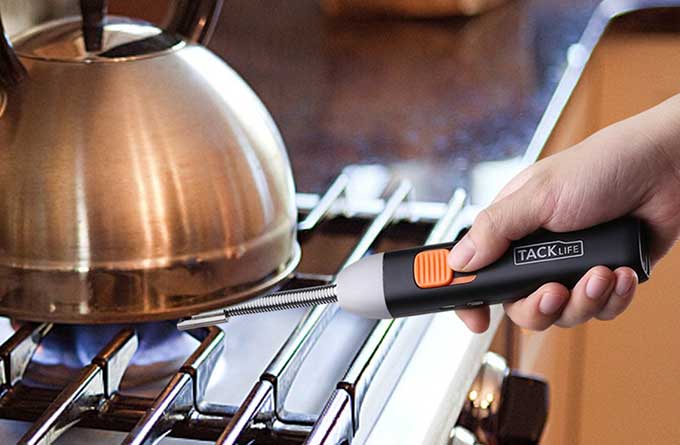 I bought this USB rechargeable lighter in May and will never go back to using matches or a butane lighter. I've used it to light many charcoal barbecues, candles, and stove burners and have not had to recharge it yet (the manufacturer says it works 1,000 times before it needs recharging). It usually costs [amazon_link asins='B07QJCCTMN' template='PriceLink' store='boingboing' marketplace='US' link_id='8d3f1995-209c-475d-b184-8429752ecddc'] on Amazon but if you use promo code BFM3MDJY you can get it for about half that price.