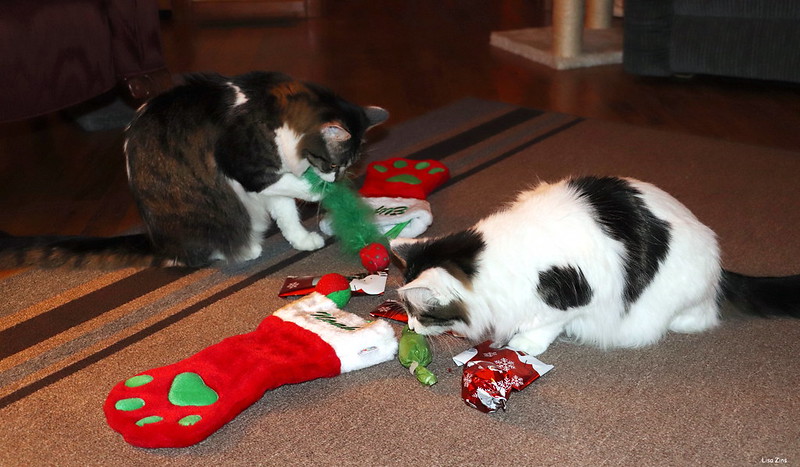 Santa Paws is coming to town.

Trader Joe's is making the countdown to Christmas more fun this year by offering an advent calendar for fur babies.

An episode of the Inside Trader Joe's podcast made the reveal last month.

"Last year we came out with the dog advent calendar, which seemed pretty odd until we got out in the stores and there was quite a following for it, reports Colin Fields, vice president of merchandising for the grocery chain, "And we heard from our feline, loving customers that we should have something for their cats. So we found it, we developed it and it's pretty cool."

What's inside of the calendars? Fields shares that it's filled with "magical treats made of salmon and seaweed." Because, he says, "cats actually love seaweed."

No word on when exactly these kitty calendars will hit stores.