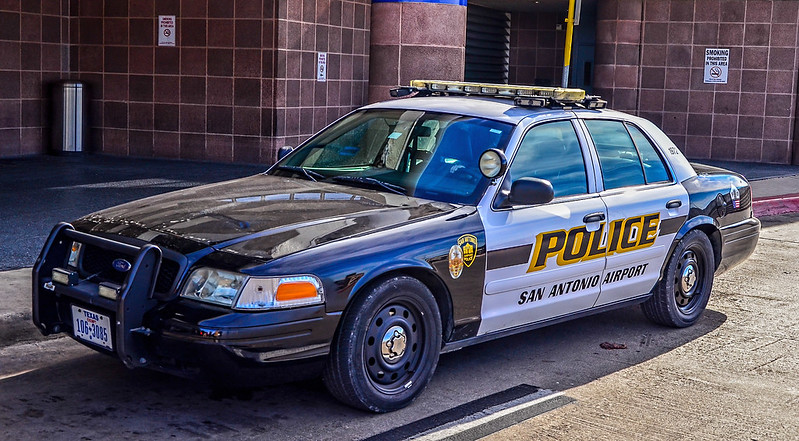 The city of San Antonio agreed to pay a woman $205,000 to settle a lawsuit alleging that a police detective pulled down her shorts in public and conducted a drug search in her vagina in front of other male officers. The detective accused of conducting the illegal vaginal cavity search, Mara Wilson, was never reprimanded by the police department. She has since retired.

According to the allegations in the suit, Wilson, a 32-year force veteran, slid down [the woman's] shorts and examined her vagina in view of the street while male officers were present. The officer also pulled a tampon from Simms’ vagina and held it up, inspecting it in front of the other cops.

The suit references video footage taken from a squad car camera that appears to show Simms raising objections when it appeared Wilson was ready to probe her anus to continue the search.

A white Arizona sheriff’s deputy is under investigation and has been placed on administrative leave for pulling over a black driver because he had an air freshener hanging from his rearview mirror. The deputy, named Eli Max, made the driver get out of the car and began interrogating him for a half an hour about […]