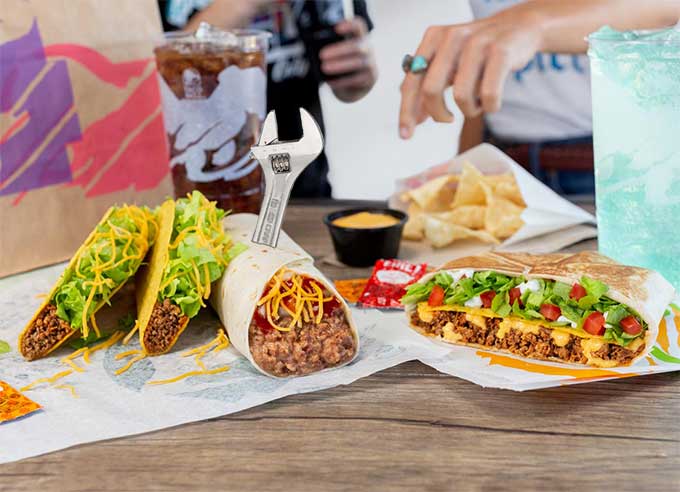 Taco Bell issued a press release announcing that it was recalling 2.3 million pounds of seasoned beef from its restaurants and distribution centers. The recall was prompted when a customer said they found a metal shaving in their food.

The problem was discovered when a customer reported they found a metal shaving in their menu item. To ensure the safety of our guests, the company immediately partnered with the supplier to shut down the supply chain, remove the product from restaurants and distribution centers and notify the USDA.

The product was produced at one plant location on only one of the two lines used to make seasoned beef. This product was sent to distribution centers in the following states: Michigan, New Jersey, New York, Ohio and Virginia.

Tyson Foods recalled 5,814 cases of “Fully Cooked, Whole Grain Golden Crispy Chicken Chunk Fritters” after consumers reported finding pieces of plastic in them. Fast Company: The product was produced at one plant location on February 28, 2019, and each case bears the case code 0599NHL02 and the plant code P-1325 inside the USDA mark […]

Nine people have been injured using Starbucks/Bodum French Presses after the plunger handle snapped off, causing the stem to stab or cut them. As a result, Starbucks is recalling 236,000 of the presses. From CBS: Co-branded by Starbucks with Bodum, the eight-cup French press has a cylindrical glass beaker with a screen and a plunger […]