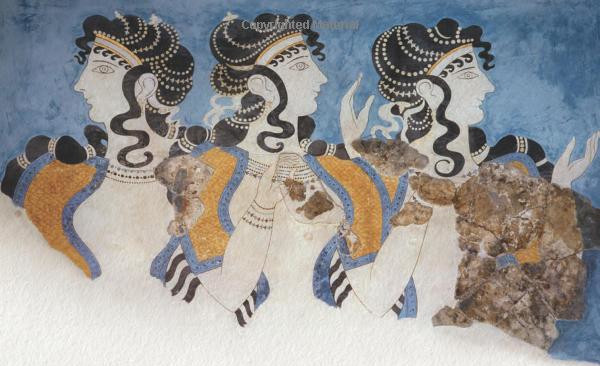 Emily Wilson is the author of a new "lean, fleet-footed translation" of Homer's Odyssey that "recaptures Homer's 'nimble gallop.'"

To celebrate the publication, Wilson has converted the Odyssey to an epic series of limericks ("A majestical goddess, Athena/swooped down from the sky -- you'd have seen her") that she's posted to Twitter.

This is my favorite text-to-verse translation since Seth Schoen risked felony prosecution by converting the DVD-descrambling code to a series of haiku.

There was a young man called Telemachus
who was bullied and in a dilemma 'cause
he missed his lost dad
and his mom made him mad
and he almost got killed by Eurymachus.

A majestical goddess, Athena,
swooped down from the sky -- you'd have seen her
as some kind of bird ¬–
when she gave the word,
men's yearning for fighting got keener.

A man who lived all on his own-some
was invaded by someone called no-one,
who gave him some wine
and then made him blind
so he called to his father, Poseidon.

There was a young man called Telemachus
who was bullied and in a dilemma 'cause
he missed his lost dad
and his mom made him mad
and he almost got killed by Eurymachus. https://t.co/F4AZ5dDmjT