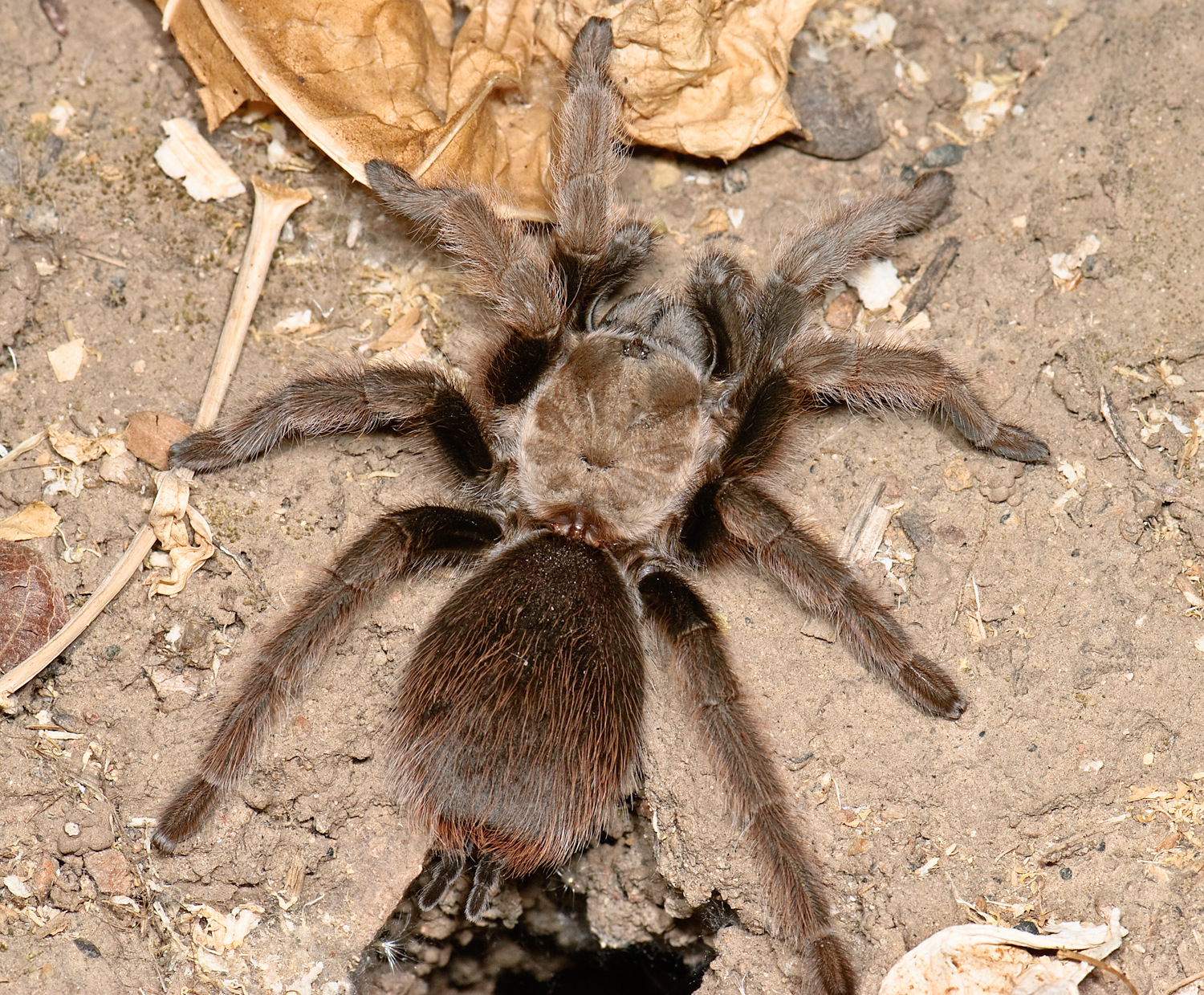 Bay Area Blonde Tarantula - As I was going for my DSLR shots... a family drove by, saw what I had, and pulled over to check out the Tarantula. Husband, wife, and four children. The husband said they had been driving around hoping to see one most of the day. Although they were a little weary at first, I assured them the spider was harmless as long as they didn’t try to grab or frighten it. Then, I stood back and photographed the family’s experience as they passed the docile creature around to each other. Struck with fascination…😊 it was really cool #BayAreaBlondTarantula #fieldherping #herping #fieldherpingphotography #CaliforniaTarantula #Marriage #TarantulaPhotography #NaturePhotography #CaliforniaWildlifePhotography #SearchingForLove #TarantulaMigration #AimlesslySearchingForLove

Allergies. A sinus infection. Neglecting to swallow often enough as the plane your riding in depends towards your final destination. A head cold. There’s hundreds of reasons why your ears might be too plugged up to hear anything but the sounds of your throat taking a swallow or the beating of your heart. Here’s another […]

This photo, courtesy of the British Tarantula Society, shows the recently-discovered burrow-dwelling spider [Birupes simoroxigorum] in its full glory. It’s been described as the most beautiful spider (more via Metafilter) but not without controversy.