Photos of Kim Jong-un on horseback 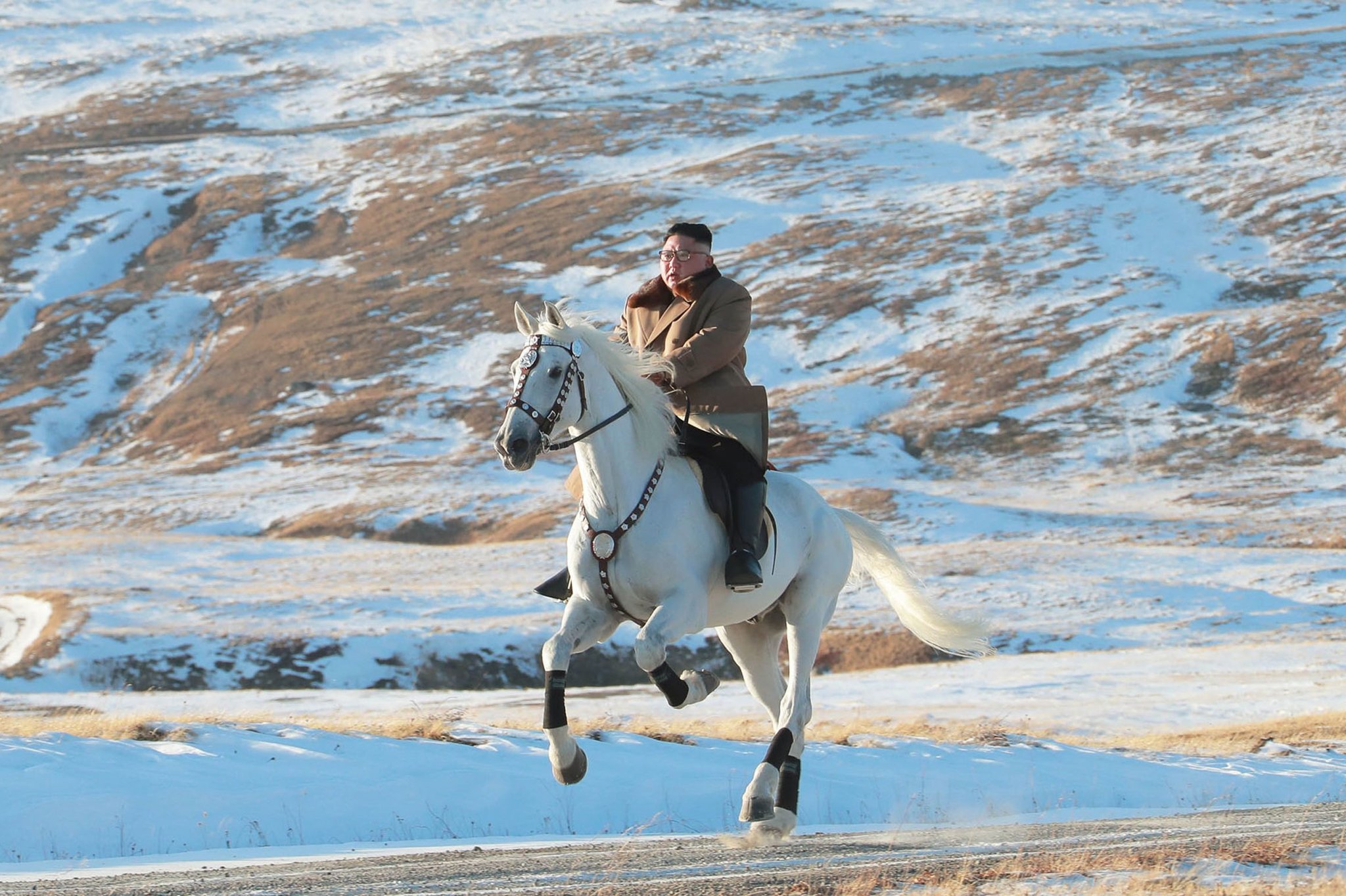 The New York Times is still great: Photos of Kim Jong-un on a Horse

Brunei has a new law: death by stoning for gay sex

The kingdom of Brunei has instituted a law that will punish gay people for having sex by stoning them to death. From The Independent: New laws due to come into effect next Wednesday will see the tiny kingdom become the first nation in southeast Asia to impose the death penalty for those found engaging in […]