Quirky futurist podcast The Life Cycle starts off with the apocalypse 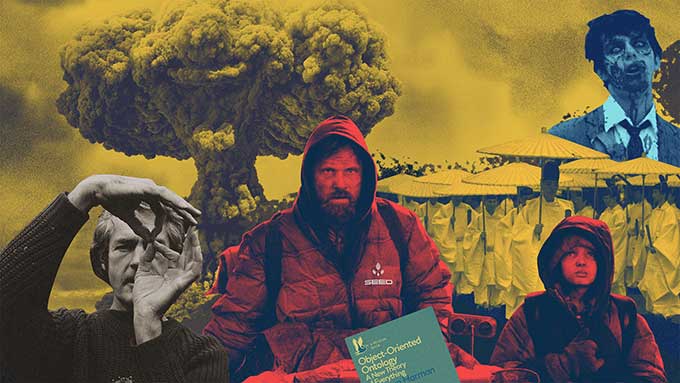 Beginning with the end of things, the premiere episode of The Life Cycle asks: is there going to be a future to speak of at all? Why is it that the apocalypse is no longer just the reserve of religion, but now dominates everything from our Netflix viewing to our conversations with friends and family? And what can we learn from global climate strikes? Featuring Joshua Tan, Ph.D. in Computer Science, Oxford.

Anderson Cooper hasn’t been this pissed off since Hurricane Katrina. On Friday, Cooper interviewed newly-sprung Rod Blagojevich, the former governor of Illinois who had a 14-year prison sentence commuted by Celebrity Apprentice host Donald Trump. In 2011, Blago was found guilty of federal corruption charges related to then-President Obama’s vacant senate seat. During his time […]