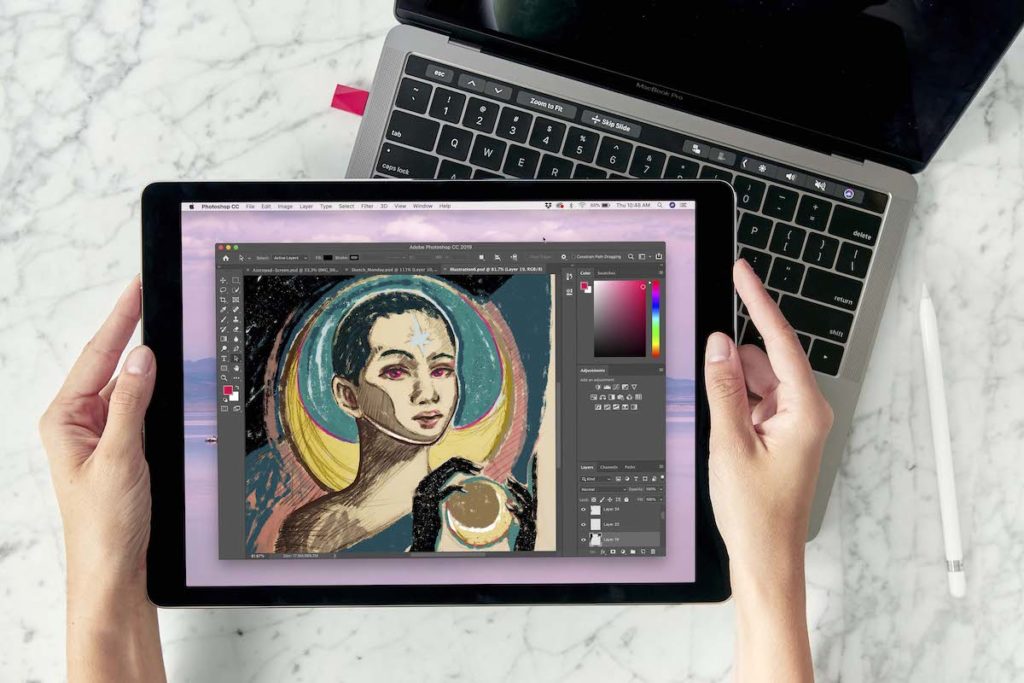 Companies that make successful Mac apps live in constant fear of being sherlocked -- having Apple release a feature-for-feature clone to compete with your product, bundling it in with Macos.

In June 2019, Astropad got sherlocked when Apple cloned its successful Astropad Studio and Luna Display apps in a new Macos feature that Apple called "Sidecar."

Astropad marketing director Savannah Reising describes how Apple had lionized their company and its products prior to cloning them, during a "false romance" that in which Apple "routinely invited us to demo our products at their headquarters, and offered to help us out with whatever business and engineering challenges we faced. They also ordered thousands of dollars’ worth of our hardware, and we naively thought it was because they were interested in our product. It turns out that they were… just not in the way we were thinking."

What's more, Apple had bound over Astropad with nondisclosure agreements that limited how they could speak about their sherlocking, though Reising doesn't describe what happened to those NDAs now, she's pretty frank about the experience.

As Reising puts it, in platform capitalism, your main competitors aren't "other companies creating similar products to yours" -- it's the platform itself: "if your platform provider decides to step into your domain, it’s a tough battle to position your product against a free, native feature."

Reising has some advice for surviving a sherlocking (manage the PR carefully, have other products to fall back on, go cross-platform and don't get locked in with proprietary toolchains like Apple's APIs and Objective C).

What she doesn't touch on, though, is the real remedy for this kind of anticompetitive conduct, which is not within the scope of an individual entrepreneur or firm -- it's to demand the restoration of structural separation, the once-common antitrust measure that prohibited platforms from competing with their suppliers (for example, rail companies were banned from owning freight shipping companies that competed with their customers, and banks were not allowed to own businesses that competed with the businesses they loaned money to).

I am a donor to both the Warren and Bernie Sanders campaigns.

When you take a birds-eye view, it’s the small startups and indie devs that are pushing innovation in the tech world. It’s an imperfect synergy, though: with too much power, big tech like Apple eventually swallows up the innovators. The more sherlocking that happens, the more careful we’ll be about dabbling in Apple’s playground. And the people that pay the ultimate price are the consumers.