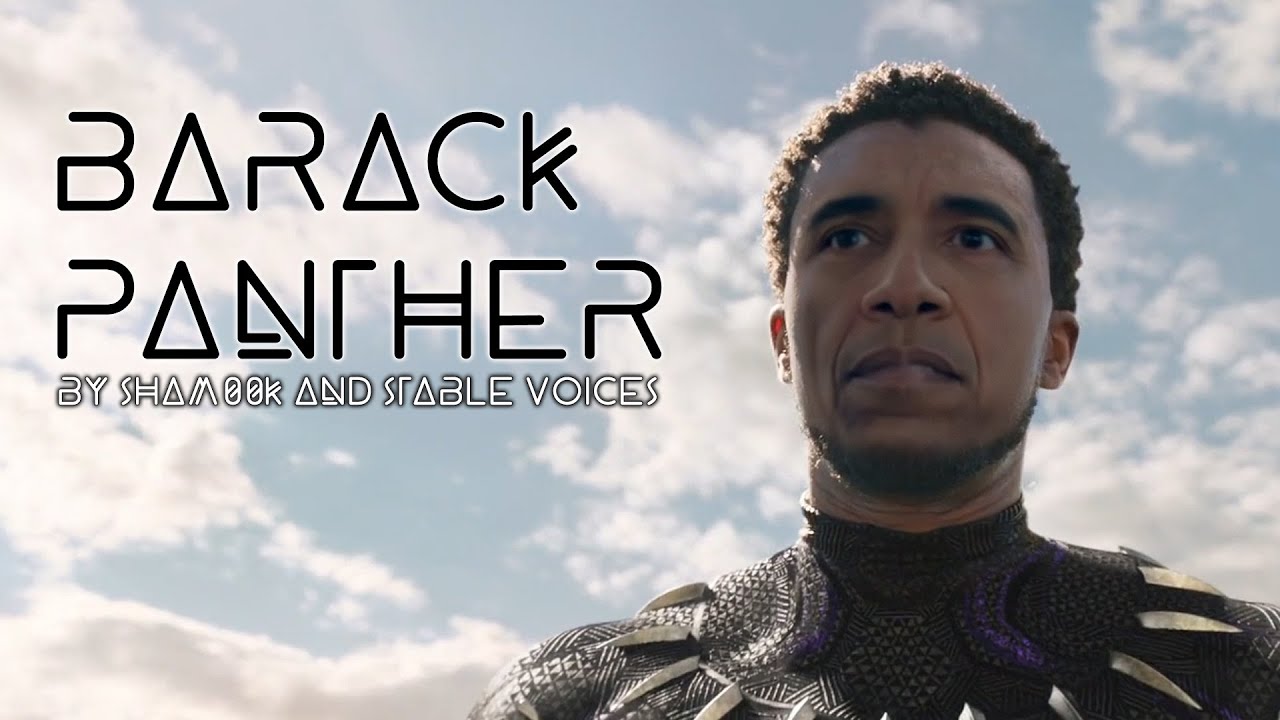 From the MIT Technology Review:

In the lead-up to the 2020 US presidential elections, increasingly convincing deepfake technology has led to fears about how such faked media could influence political opinion. But a new report from Deeptrace Labs, a cybersecurity company focused on detecting this deception, found no known instances in which deepfakes have actually been used in disinformation campaigns. What’s had the more powerful effect is the knowledge that they could be used that way.

“Deepfakes do pose a risk to politics in terms of fake media appearing to be real, but right now the more tangible threat is how the idea of deepfakes can be invoked to make the real appear fake,” says Henry Ajder, one of the authors of the report. “The hype and rather sensational coverage speculating on deepfakes’ political impact has overshadowed the real cases where deepfakes have had an impact.”