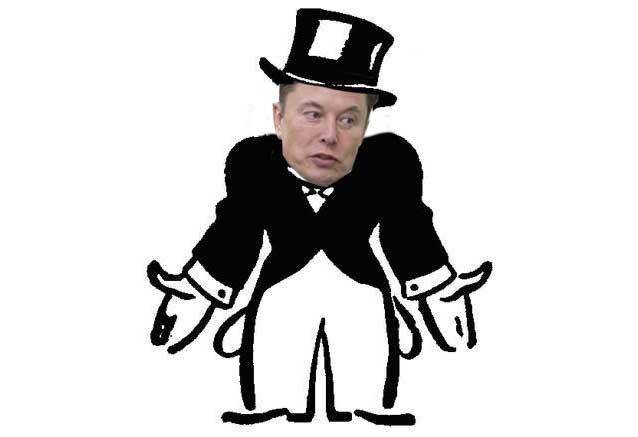 Billionaire Elon Musk told lawyers representing the British cave diver who is suing him for defamation that he's financially illiquid. Musk's personal net worth of $23.6 billion makes him the 38th richest person on the Bloomberg Billionaires Index, but he says his wealth is tied up in his equity stake in Space Exploration Technologies Corp., and shares in Tesla, and that he has no intention of selling his shares.