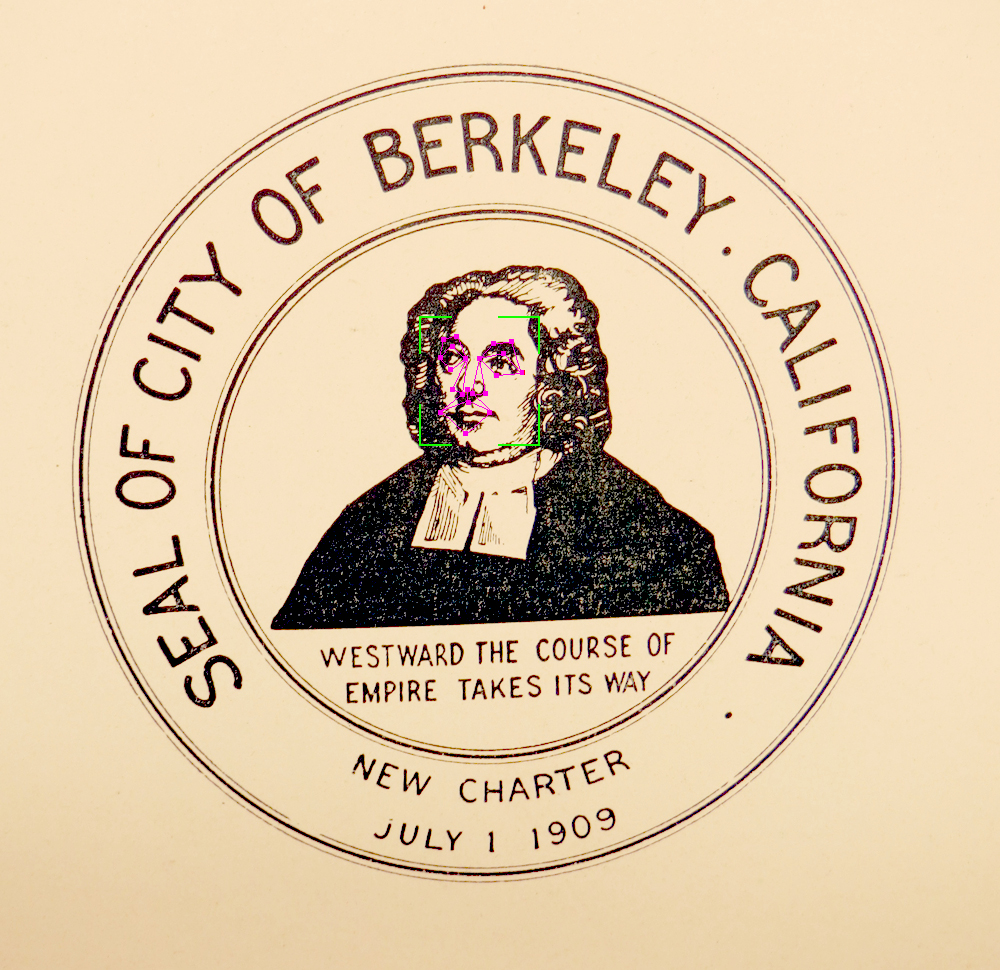 Berkeley has joined the swelling ranks of cities (pioneered by nearby Oakland) that have passed ordinances banning the government's use of facial recognition technology, after a unanimous city council vote.

California has passed a statewide, three-year moratorium on the use of facial recognition in conjunction with police bodycams.

Massachusetts in considering a similar measure, and residents of the state can write to their lawmakers in support of it.

The direction of travel has spooked facial recognition vendors. Amazon -- who have pitched their facial recognition products to ICE -- is now drafting model legislation in hopes of heading off measures that could undercut its profits.

Over the last several years, EFF has continually voiced concerns over the First and Fourth Amendment implications of government use of face surveillance. These concerns are exacerbated by research conducted by MIT’s Media Lab regarding the technology’s high error rates for women and people of color. However, even if manufacturers are successful in addressing the technology’s substantially higher error rates for already marginalized communities, government use of face recognition technology will still threaten safety and privacy, chill free speech, and amplify historical and ongoing discrimination in our criminal justice system.

Berkeley’s ban on face recognition is an important step toward curtailing the government’s use of biometric surveillance. Congratulations to the community that stood up in opposition to this invasive and flawed technology and to the city council members who listened.