Rep. Elijah Cummings has passed away 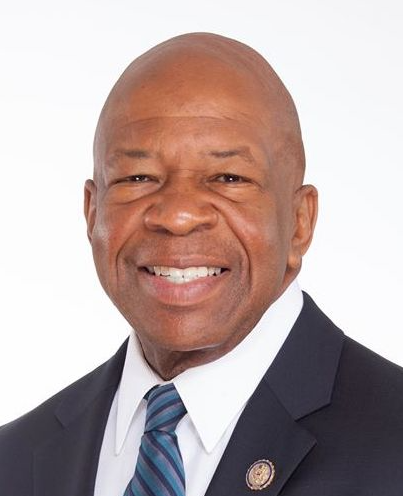 Elijah Cummings has been an inspiration for as long as I can remember. We have lost one of the last true statesmen in this broken US political system.

The U.S. congressman from Maryland, who died early Thursday morning at 68, was a long-time warrior for justice, truly a great man. He spoke truth to power even as a member of the power class. And the Democrat was not above pleading, with rival Republicans or constituents, for what he knew was right.

He chose politics and public life because he wanted a better country, a better city. Immersed in the complex problems of both, he kept his eyes on the prize all through his career. As a member of Congress, with oversight of government operations at a range of levels, Cummings was in the role of examiner, and what he examined was usually bad — from incompetence by bureaucrats to price gouging by corporations to the abuses of power of the executive branch. And so his words were often aspirational, uttered while mired in mud, yet pointing us toward a mountaintop.

"We are better than this." / Elijah Cummings / rip