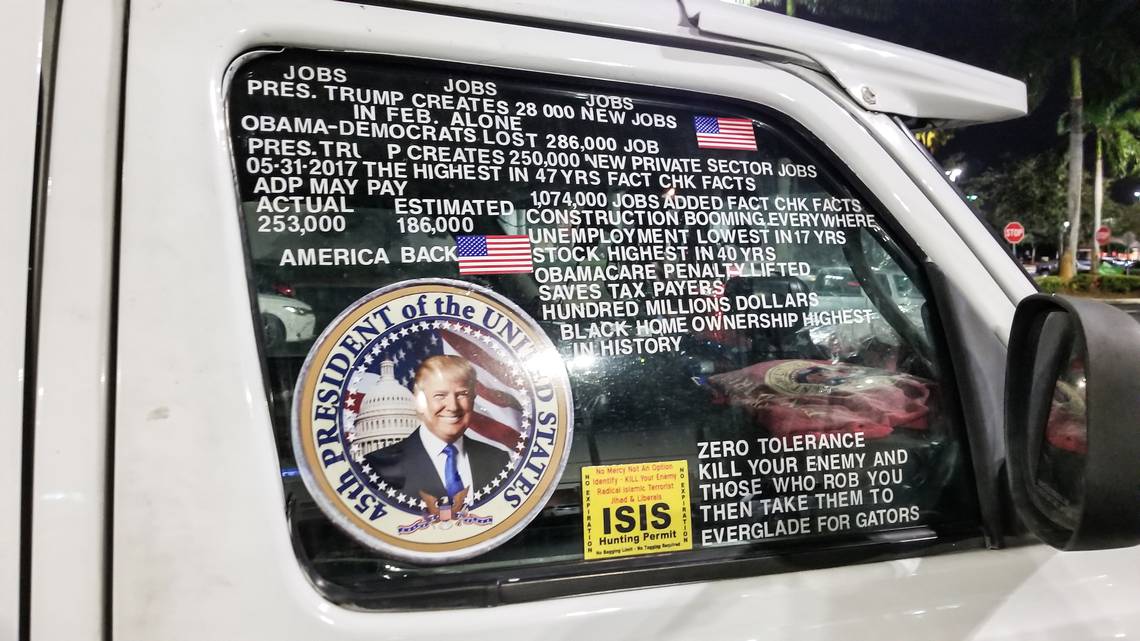 Camden Paillot is on fire in McSweeney's: "Indeed, one may 'like' Sanders’ populist, pro-working-class ideology that has enticed  —  let me be clear  —  millions of struggling Americans, but being dragged too far left means losing the vote of cartoonish top-hat-wearing-villains, phrenology-practicing conservative centrists, and Democrat-leaning billionaires residing on secret sex-predator-islands, whose only apparent mission is to make the biosphere collapse faster." (Thanks, Fipi Lele!) (I am a donor to both Bernie Sanders' and Elizabeth Warren's campaigns)