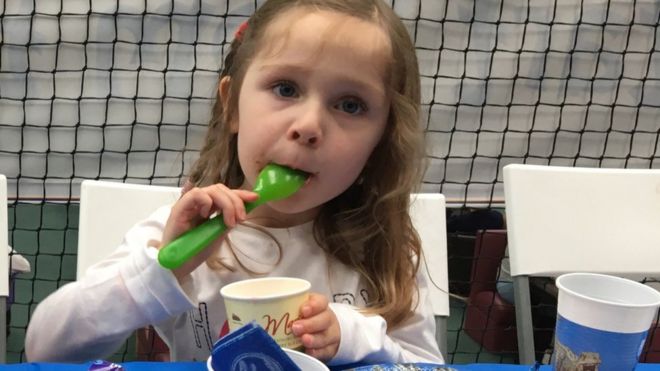 Only two children showed up to the birthday party of Remi, 5, a young girl with autism. So strangers filled the seats to make it a date to remember.

"When she asked her mum where all her friends were, it was heartbreaking. "Remi's autism means you need to prepare her for things. So when her party didn't match what she had in her mind, she was so forlorn. We were sat there on the verge of tears but we thought, no, this is wrong. So out of desperation we sent out that message."

28 kids and parents soon showed up, reports the BBC. The family was contacted by the parents of other children with autism—parents familiar with the challenges of organizing play-dates and group activities.

This year I missed the party, but as usual stellar photographer Star Foreman captured an amazing gallery of images!

Nothing lets guests know what you expect from a party like a giant inflatable Fortnite Battle Bus. My brother has bought his own bounce house, and his kids love him for it. I am not sure that buying this huge replica of the Battle Bus will work in the same way. You can’t bounce on […]