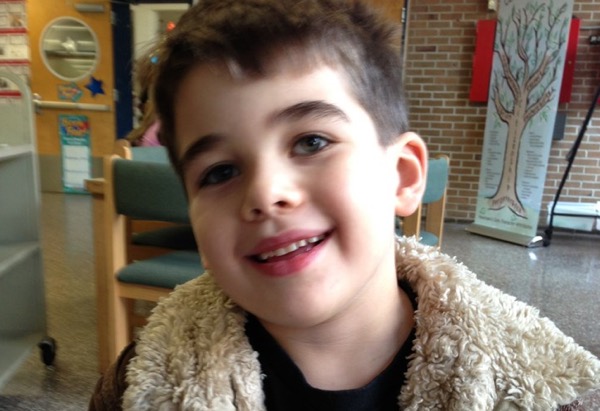 Retired professor James Fetzer co-authored the book "Nobody Died at Sandy Hook." He was found guilty in June of defaming Leonard Pozner. Now, a jury says he must pay nearly half a million dollars in damages.

A Wisconsin jury Tuesday ordered a conspiracy theorist who claimed the grieving father of a victim of the 2012 Sandy Hook Elementary School massacre had fabricated his son's death certificate to pay the father $450,000.

A judge had ruled in June that James Fetzer, co-author of the book "Nobody Died at Sandy Hook," had defamed Leonard Pozner, father of Noah, 6, the youngest victim of the December 2012 mass shooting, by falsely claiming that Pozner had fabricated copies of his son's death certificate.