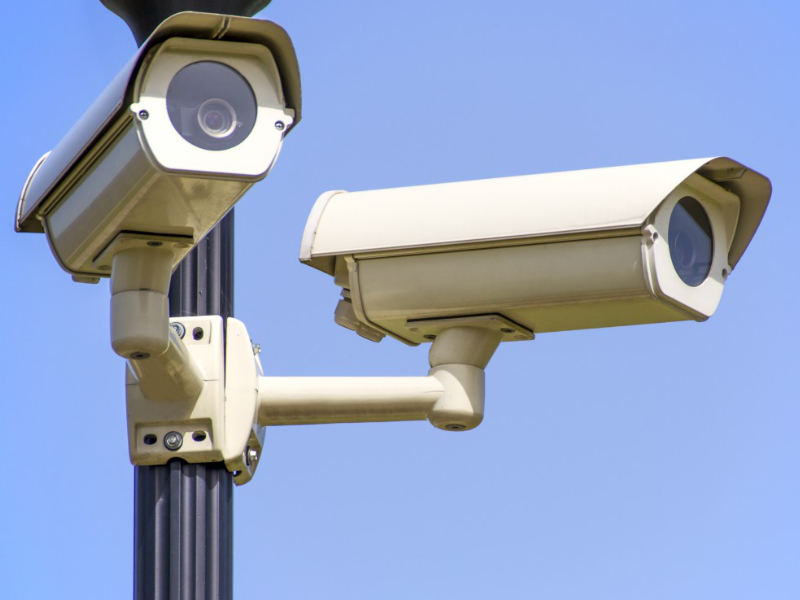 So, this is fun: starting in December, Chinese citizens who want to snag a new phone number or sign up for internet service will have no choice but to allow their faces to get scanned. This new bag of Orwellian bullshit was announced at the end of September by the country's Ministry of Industry and Information Technology. According to Gizmodo, the MIIT totally swears that the initiative is totally designed to “earnestly safeguard the legitimate rights and interests of citizens in the cyberspace”.

The Chinese government recently lost their shit over protestors in Hong Kong wearing masks to hide from the facial recognition tech that the police and other government agency use to monitor their citizens. They use surveillance tech to detect and creep on the nation's Uighur Muslims. In the case of the latter, those identified and confirmed as being part of the Uighur minority have ended up in reeducation camps. Given that this is the case, it seems unlikely that the nation's only motive for forcing you some to submit their face to get a phone number is to cut down in fraud.

When a nation's citizenry's every move is monitored and cataloged to use against them, the notion of democracy becomes one that is thought upon, but never dares to be heard.