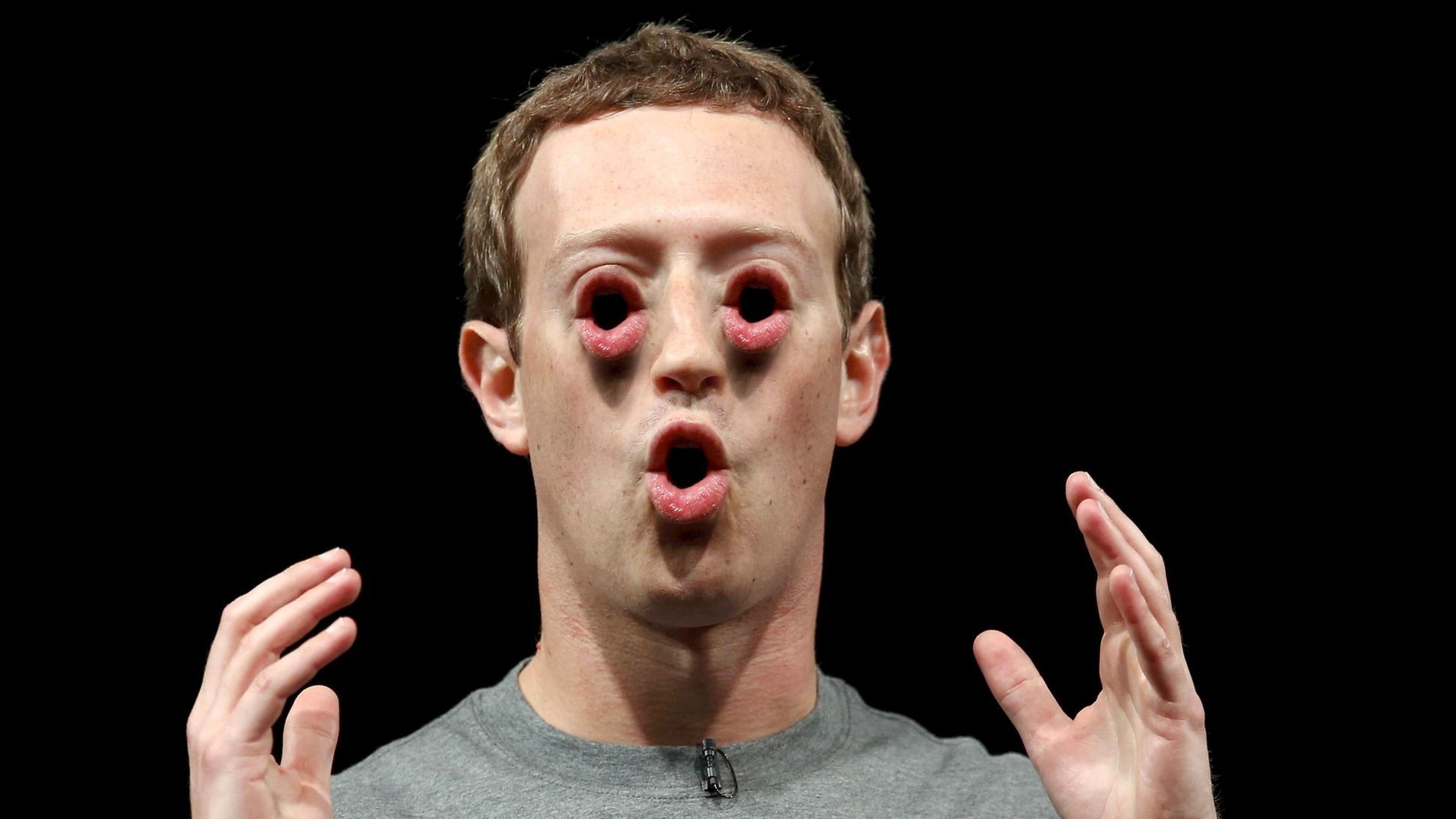 Jon Evans of TechCrunch zeroes in on Facebook's big problem. Mark Zuckerberg wants you to believe that Facebook was designed as a platform where anyone can share their ideas, but as Evans points out, it's Facebook's algorithm that decides which ideas you see.