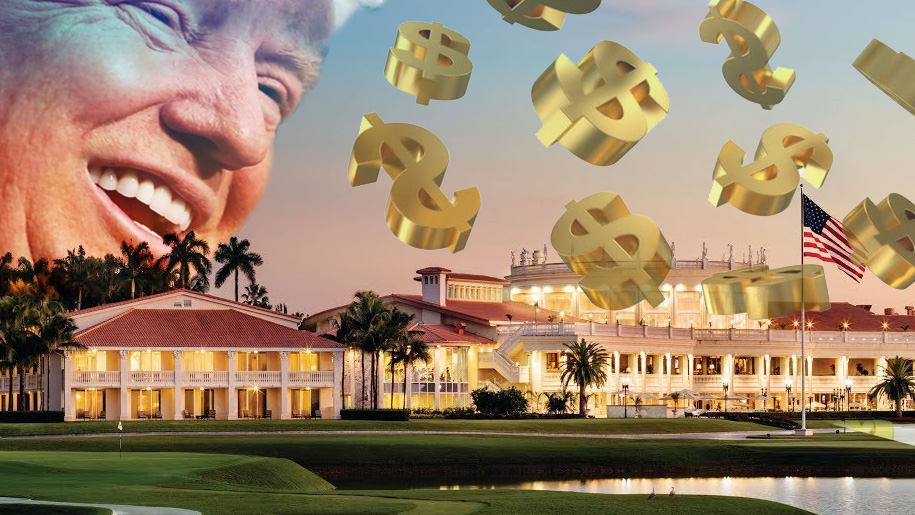 In an important reminder that Republicans are entirely capable of stopping Trump when they actually disagree with him, next year's G7 summit of world leaders will no longer be held at one of his own hotels.

President Trump says the White House has abandoned plans to host next year’s G7 summit at his Doral Miami Resort because of “crazed and irrational hostility” by Democrats and the media. “I thought I was doing something very good for our Country by using Trump National Doral, in Miami, for hosting the G-7 Leaders,” the president tweeted late Saturday.

Why? The New York Times puts it succinctly: "He knew Democrats would criticize him. When Republicans started doing so, he changed his mind."

The House of Representatives had been expected to vote next week on a resolution condemning the decision. Democrats also planned to require the White House to present information to justify why the administration decided on Doral.

Nancy Pelosi, the Speaker of the House of Representatives, was among those who suggested the decision violated the constitution. Last month, the US Air Force (USAF) ordered a review of its accommodation after it emerged some personnel had been staying at one of President Trump's Scottish golf resorts.

The Consumer Entertainment Show used to be held alongside the Adult Entertainment Show in Vegas, an amusing juxtaposition of the world's stiffest business nerds and its most relaxed performers. Likewise, having G7 overlap Miss World 2020 or Golf Boobs Florida or whatever else Trump hosts at Doral would have made for great coverage.